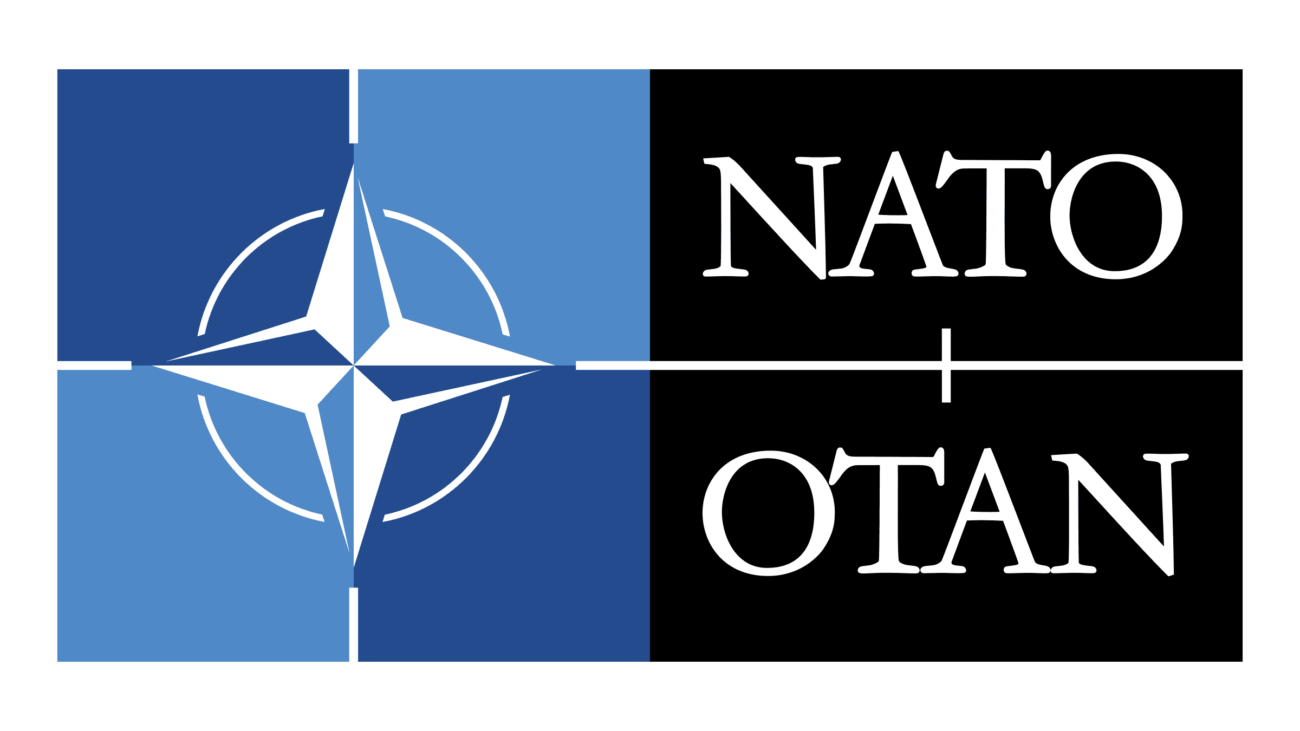 Ever since Russia attacked Ukraine in February ’22, NATO has been organizing and reorganizing itself to protect Ukraine.  NATO’s warnings to Russia and protection assurances to Ukraine have been of little help to Ukraine.

With the liberal help of American arms, the Ukrainian Army, with its skills and courage, has proven itself superior to the Russian Army.  As the Russian armed forces withdraw from their illegitimate occupation of Ukraine, Putin has resorted to unprecedented air attacks on residential buildings, power plants, and civilians to break their will to resist.

Now Putin is waiting for a winter freeze of European countries by limiting their power resources.

Putin represents a cruel culture of the Russian Administration that has no humanitarian consideration.  During the period 1928-1953, over forty million prisoners were sentenced in Archipelago, where more than twenty million prisoners were executed (Ref. Gulag Archipelago, 1973 by A. Solzhenitsyn).  It seems Putin has a plan of end the mass killing of people all over Europe this winter, not only in Ukraine.

Just as a hundred fools cannot make one wise man, hundred cowards cannot make one brave man.  Where is the brave element of NATO?  NATO must take inspiration from Ukrainian soldiers and stop Putin in his tracks now.  Consider the attack on Ukraine as an attack on NATO.