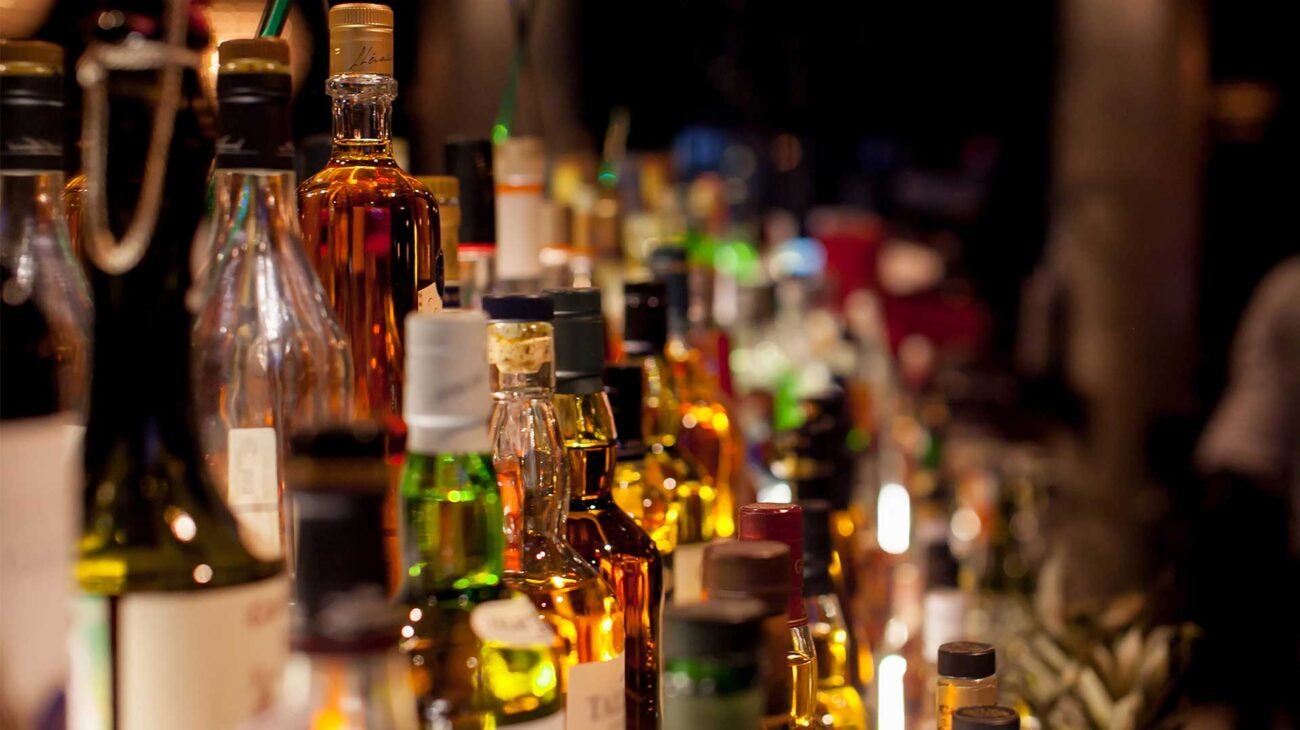 THIRUVANANTHAPURAM, (IANS) – Thanks to the engrossing World Cup finals when Messi and Mbappe worked very hard for over two hours on December 18 night, soccer-loving Keralites, according to figures, bought liquor worth nearly Rs 56 crore.

The figures from the Kerala State Beverages Corporation – the sole wholesalers of liquor, wine, and beer, revealed that while on a normal Sundays, the sales of liquor in the state stand at around Rs 35 crores, on the Sunday of the final, this shot up to Rs 49.40 crore.

Apart from the sales made through retail outlets of the KSBC and Marketfed, the numerous bars in the state had stocked up liquor worth more than Rs 6 crore on Saturday, and when this is added, the figure comes to Rs 56 crore.

Incidentally, liquor sales cross the Rs 50 crore mark on a single day during the peak of the festival season – both at Onam and Christmas.

Meanwhile, figures also revealed that football and sales of liquor have a relationship when it was found out that the maximum sales of Rs 45 lakh were recorded from a KSBC retail outlet in the football-crazy Malappurram district at Tirur.

The second-highest-selling retail outlet was at Vythiri in the Wayanad district and the third place went to an outlet in the heart of the state capital.

The profile of liquor users in Kerala reveals that around 32.9 lakh people out of the 3.34 crore population in the state consume liquor, which includes 29.8 lakh men and 3.1 lakh women.

Around five lakh people consume liquor daily. Of this, 83,851 people, including 1,043 women, are addicted to alcohol.

Taxes from the sale of liquor is one of the highest revenue earners for the state exchequer.