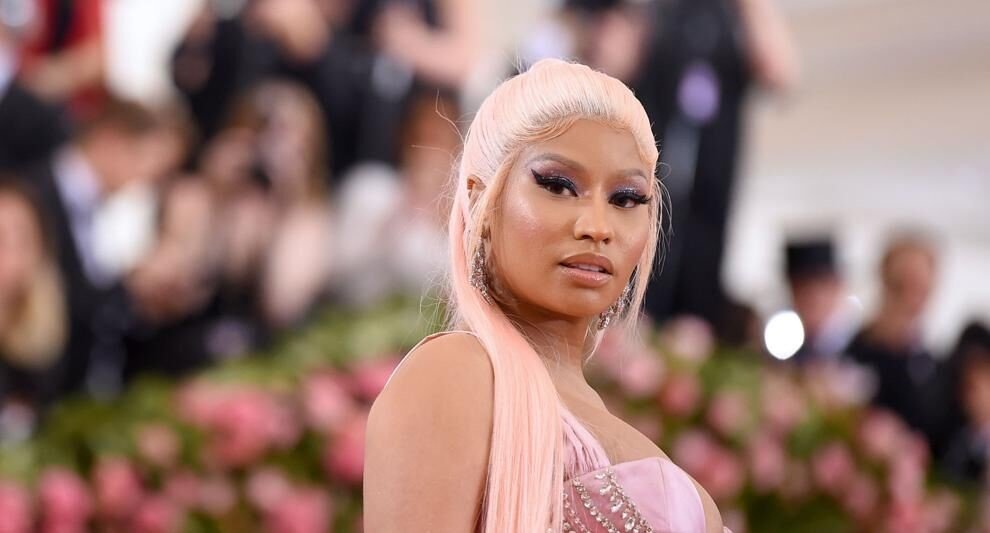 WASHINGTON — The White House offered Sept. 15 to connect Nicki Minaj with one of the Biden administration’s doctors to address her questions about the COVID-19 vaccine, after the Trinidadian-Indian rapper’s erroneous tweet alleging the vaccine causes impotence went viral.

The White House said that they’ve offered such calls with others concerned about the vaccine, part of an aggressive public relations campaign to beat back rampant disinformation about the vaccine’s safety and effectiveness.

Minaj tweeted Sept. 15 that “the White House has invited me” and “yes, I’m going,” but a White House official said the rapper was simply offered a call.

Minaj made headlines earlier this week when she noted in a tweet to her more than 22.6 million followers that the Met Gala required attendees to be vaccinated, and that she wouldn’t get the shot until “I feel I’ve done enough research.” She later issued a tweet sharing an unverified story about a cousin’s friend in Trinidad. Minaj asserted the unidentified individual “became impotent” and “his testicles became swollen” after receiving the shot.

Dr. Anthony Fauci, the nation’s leading infectious disease expert, dismissed the claim as misinformation during an interview Sept. 14 on CNN.

“There’s no evidence that it happens, nor is there any mechanistic reason to imagine that it would happen,” he said.

Throughout the year, the White House has struggled to counteract resistance to getting a shot, particularly among younger and more Republican demographics. The administration has pointed in particular to false or misleading information about the safety and efficacy of the vaccines as a driver of that hesitance. It has referenced a study by the Center for Countering Digital Hate, a nonprofit that studies extremism, that linked a dozen accounts to spreading the majority of vaccine disinformation on Facebook.

The administration has sought out new ways to refute disinformation and reach young vaccine skeptics, earlier this year inviting teen pop star Olivia Rodrigo to the White House to show her support for the shot.