Why Pooja Hegde Signed up for ‘Cirkus’ 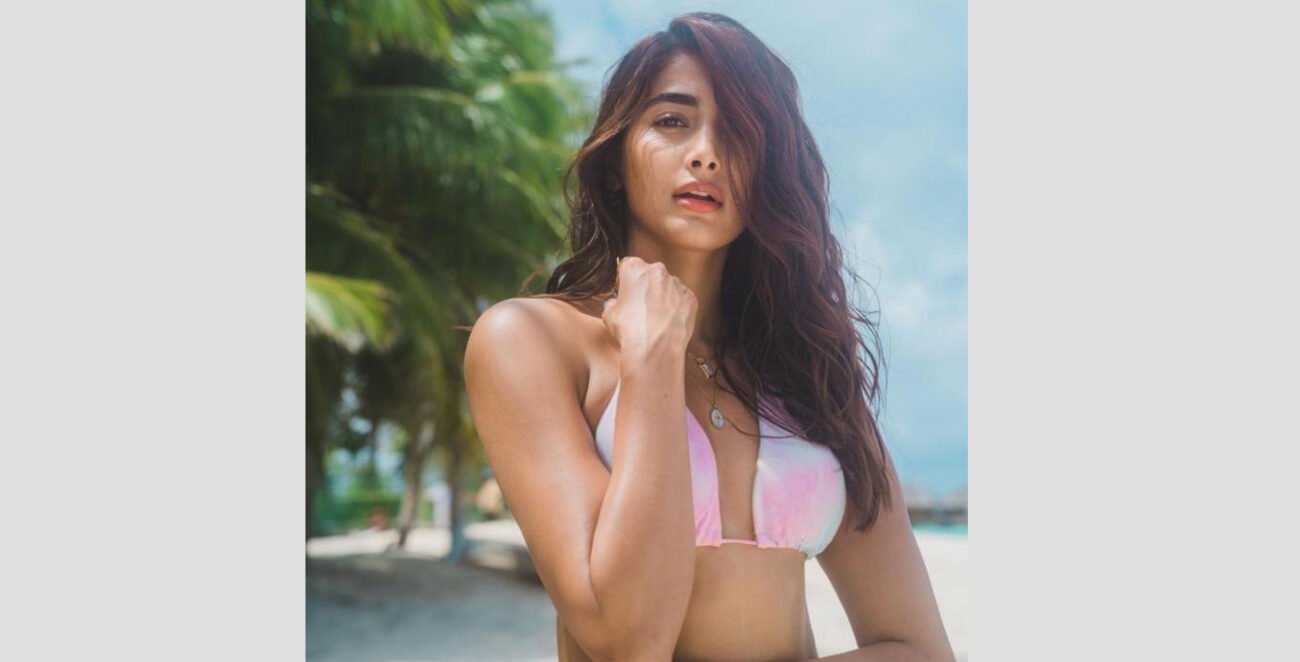 Why Pooja Hegde Signed up for ‘Cirkus’

MUMBAI (IANS) – Actress Pooja Hegde, who is constantly shuffling between Tamil, Telugu and Hindi film industry with multiple releases in the pipeline, reveals why she decided to act in Rohit Shetty’s upcoming film ‘Cirkus’.

On one hand, Pooja will be next seen in Vijay Thalapati’s ‘Beast’ that is releasing on Apr. 13 and on the other hand, she also has two Bollywood films – Salman Khan’s ‘Bhaijaan’ and ‘Cirkus’, Rohit’s directorial also starring Ranveer Singh.

She will also be seen in Telugu film ‘Acharya’ starring Chiranjeevi and Ram Charan.

Pooja said, “I have to mention that in our house even though all of us love watching Rohit sir’s films because they are super entertaining, my father is the biggest fan of Rohit Shetty. My father is one of those movie buff in the house who live with the character, behave like them for as long as one week post the watching of the movie.

“I mean, who put a tika on the forehead and a rudraksha bracelet and change his voice like Mr Bachchan and talk to me and my brother like the way he was doing in the film ‘Sarkar’! My father did (laughed).”

While Pooja shared that ‘Singham’, ‘Golmaal 1’, ‘Simmba’ were some of her personal favorites, she shared another incident of how her father reacted to few of these films.

“After we watched the film ‘Singham’, my dad got a temporary ‘Singham’ tattoo and ‘Aata Majhi Satakli’ was his takiya kalam for few days. My father is such a big fan that he also loved and laughed on the film ‘Bol Bachchan’. Yes, in our house, my father is the greatest entertainer and I have done Rohit sir’s film ‘Cirkus’ for my father. I hope, when the film releases we all get some extraordinarily entertaining response from papa,” Pooja signed off.