HomeIndiaIndia and the worldWith 58,843 Refugees in India, Sri Lanka Now Trying to Bring Them Back

With 58,843 Refugees in India, Sri Lanka Now Trying to Bring Them Back 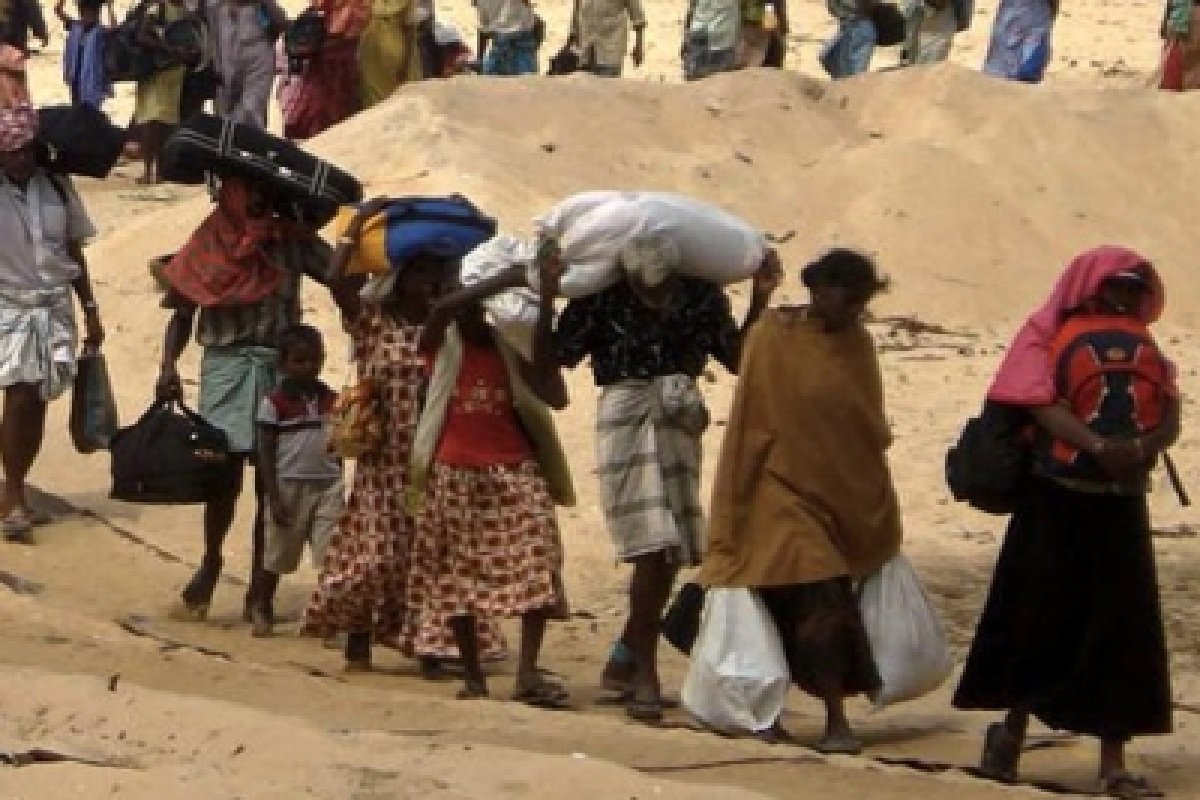 With 58,843 Refugees in India, Sri Lanka Now Trying to Bring Them Back

COLOMBO, (IANS) – President Ranil Wickremesinghe‘s Office on September 5 appointed a committee to facilitate the repatriation of Sri Lankan refugees who fled to India, especially during the 26-year-long ethnic conflict.

The committee has been appointed on the request of the Organization for Eelam Refugees Rehabilitation (OFERR), to bring back the Sri Lankans who have gone to India as refugees due to the war.

“It was stated that about 58,000 Sri Lankans are currently residing in Tamil Nadu, as refugees and only 3,800 of them are ready to return to Sri Lanka at present,” the President’s Office stated.

According to the records of India’s Home Ministry, as of 2021, 58,843 Sri Lankans have been residing in 108 refugee camps in Tamil Nadu. However, there were around 34,000 Lankan refugees, registered with the state authorities, living outside the camps.

Since the civil war broke out in the early 1980s, Tamils, the largest ethnic minority in the island nation, accounting for about 12 percent of the population have been fleeing to South India in search of protection and security.

Unable to bear the ongoing financial crisis in the island nation, many Tamils from northern Sri Lanka also left for Tamil Nadu recently. With historical, cultural, and religious links over the years, Tamil in Sri Lanka and India maintain close ties.