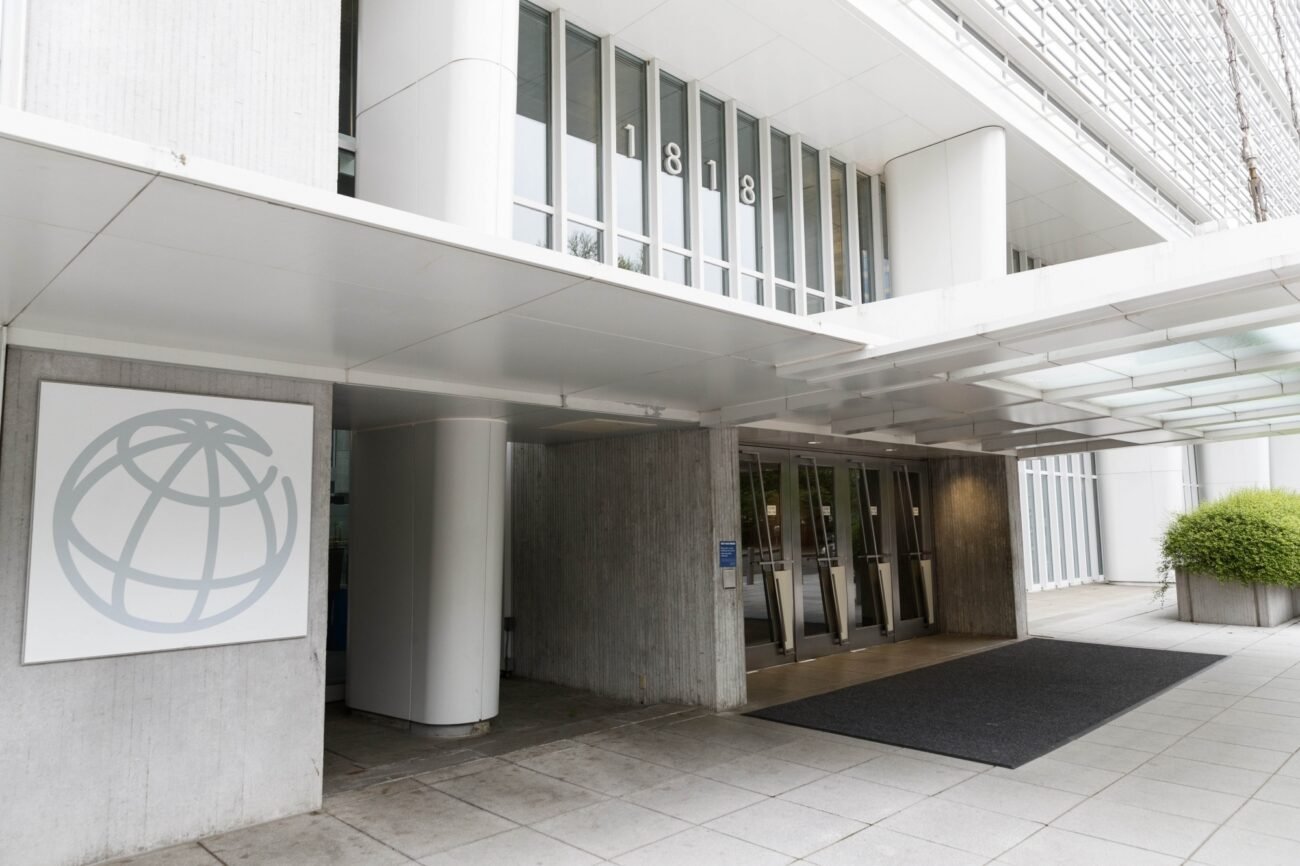 ISLAMABAD, (IANS) – The World Bank announced the beginning of two parallel legal processes to address Pakistan’s concerns over two hydropower projects on the western rivers by India in violation of the Indus Basin Treaty, breaking a six-year-old gridlock.

The World Bank, which brokered the I960’s Indus Basin Treaty took a complex path after Islamabad and New Delhi could not build consensus on any single mechanism for the dispute resolution, given in the treaty.

India had requested for the appointment of a ‘Neutral Expert’, while Pakistan opted for the Court of Arbitration.

They will carry out their duties in their individual capacity as subject matter experts and independently of any other appointments they may currently hold, it added.

The World Bank acted after Pakistan and India could not develop a consensus on any single process.

In 2016, Pakistan asked the World Bank to facilitate the setting up of a Court of Arbitration to investigate its concerns about the designs of the two hydroelectric power projects. India asked for the appointment of a Neutral Expert for the same purpose.

The matter remained lingering for the past six years.

The requests from both Pakistan and India came after the Permanent Indus Commission remained engaged in discussions on the matter for a while.

The disagreement between India and Pakistan concerns the design features of the 330-megawatt Kishenganga, built on the Jhelum River, and the 850p-megawatt Ratle hydropower project, being set up over the Chenab River.

India inaugurated the Kishenganga project in 2018, while work on the Ratle project began a few months ago.

However, if any party unilaterally builds a project, it carries all types of risks. The World Bank’s decision to take six years to begin the legal processes provided an opportunity to India to complete the Kishenganga project.

The Treaty designates these two rivers, as well as the Indus, as the “Western Rivers” to which Pakistan has unrestricted use with some exceptions.

Under the Treaty, India is permitted to construct hydroelectric power facilities on these rivers, subject to constraints specified in Annexures.