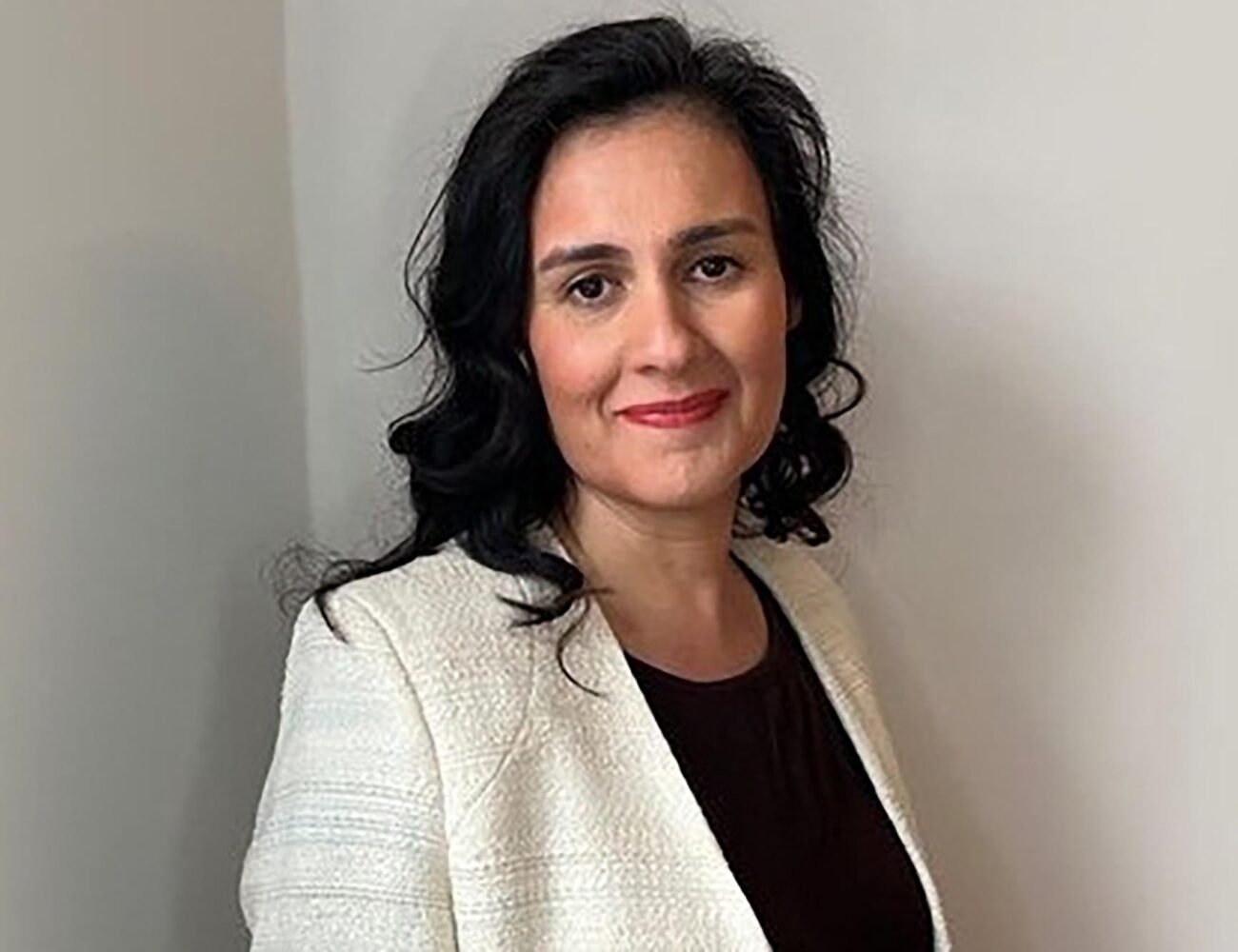 NEW DELHI, (IANS) – She says a novel has several starting points, and for a long time she was interested in the idea of childhood friendships and how they are so different. “In 2016, in America there was Trump and in Britain, Brexit. I started hearing a lot of people saying things, like ‘Oh! There are so many things falling apart and I cannot talk to them (friends) because they are on the other side… I found myself thinking about what friendships can survive,” award-winning British-Pakistani author Kamila Shamsie says.

Her latest novel ‘Best of Friends’ (Bloomsbury Publishing), a book about friendship, follows its title characters from their Pakistani girlhoods to their adult lives in England. She adds that in friendships, one may choose to just ignore the points of difference and focus on the similarities — but what happens if that source of difference cannot be ignored anymore?

The author, who won the 2018 Women’s Prize for Fiction (‘Home Fire’) and has to her credit novels including ‘In the City by the Sea’, ‘Salt and Saffron’, ‘Kartography’, ‘Broken Verses’, ‘Burnt Shadows’ and ‘A God in Every Stone’ says that something she is just not interested in deciphering which characters in her works share similarities with those in her life. “Because when I start associating with them, they become someone else, and it’s very hard to see them as people. In the back of my brain, I am using my life experiences and the people I have met as inspiration, and it’s not just from one person. While for some people, the joy of writing comes from real-life people whom they take their inspiration from, in my case, I am still that child who wants to make things up.”

Shamsie, born into a family of intellectuals in Karachi – where everyone read, wrote, and talked about books, something she took to early on, remembers, “Books were as much a part of life as the food was. When you learn that early on, it sets in on you.”

Talk to her about major Indian publishing houses working with Pakistani writers and she says that around a decade back, it was fashionable to say, ‘Pakistani writing is cool’, but the first people who were publishing them were in India.

Talking about her mentor, Kashmiri poet Agha Shahid Ali, who she studied with both as an undergraduate and graduate student, she remembers, “When I took some poetry classes with him, that freed my prose. I learned to pay attention to every word. An important thing he taught was to read the writing out loud.”