HomeArts/BooksWriting For Children Closest To My Heart: Varun Grover

Writing For Children Closest To My Heart: Varun Grover 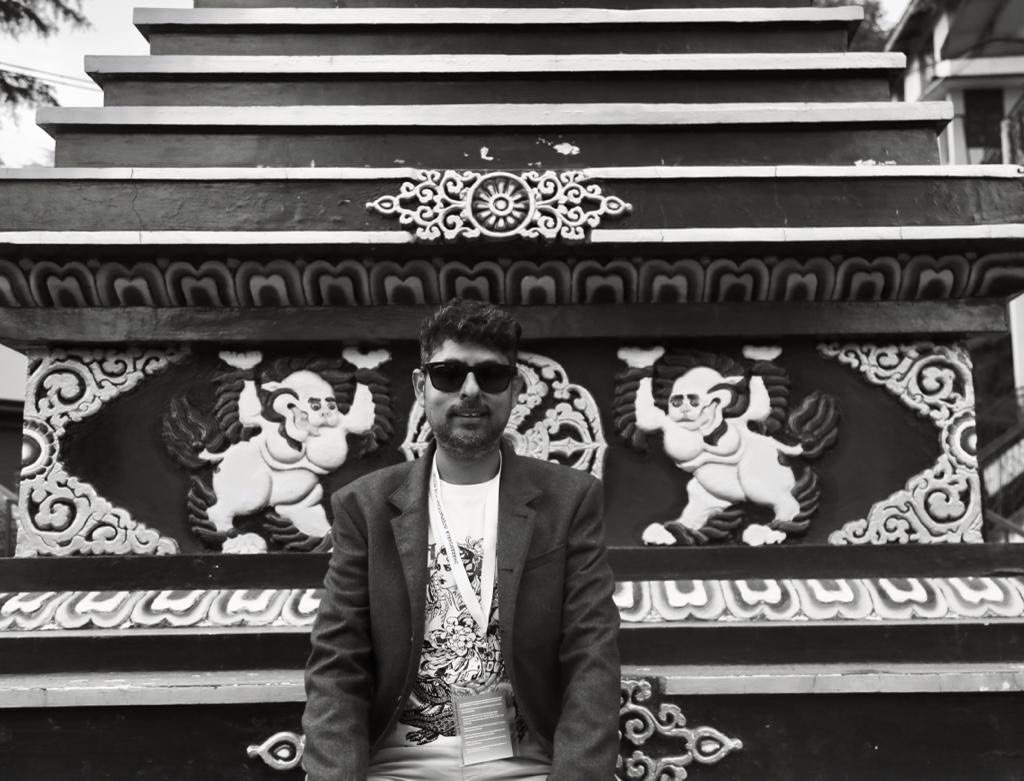 Writing For Children Closest To My Heart: Varun Grover

NEW DELHI, (IANS) – “They are not biased, their opinion is not based on who I am. Children can be the harshest critics and absolutely unprejudiced, precisely why writing for them is closest to my heart,” writer, actor, filmmaker, and stand-up comedian Varun Grover says.

The National award-winning lyricist, who recently finished his debut film ‘All India Rank’, a semi-autobiographical coming-of-age movie set in Delhi, is a busy man nowadays. “Besides the film’s post-production work, there is an interview series that I have started on YouTube which features conversations with artists, writers, and directors about the depiction of violence in cinema. I have not done stand-up comedy for a year, and now plan to get back to it,” he says.

This co-creator of ‘Aisi Taisi Democracy’, feels the trend of ‘self-censorship’ is hurting artists, and more importantly the arts. “When we look back in the future, sadly, a lot of work created during these times will come across as safe and tame. While artists need to be aware of the restrictions, they must find ways to say things. Of course, there are many legal issues that come in between…things you can say and cannot say. Right now, is the time to think of novel ways to express we,” says Grover.

For Grover, it is important to confront the establishment. Adding that he has the instinct to speak out against anything that harms human compassion, he says, ” I am aware of my privileges. If you have them, it is more important to be upfront about taking up challenges that the underprivileged cannot. And yes, there are things that must be talked about, no matter what.”

Talk to him about the trolling and threats received by stand-up comedians, and Grover admits that Indians seem to have become touchier now. “It is quite surprising. Why do we forget that the tales of our ancestors and that important texts have always been open to varied interpretations? Sadly, now we are being told to follow only one, and that a single narrative is the only ‘correct’ one. Even kings would employ an individual whose job was to make fun of, point out flaws in the system, and criticize the decisions of the highest decision-making body. Now every criticism is considered an attack, something that just does not make sense,” he concludes.