A Growing ‘Caste-Cult’ in California 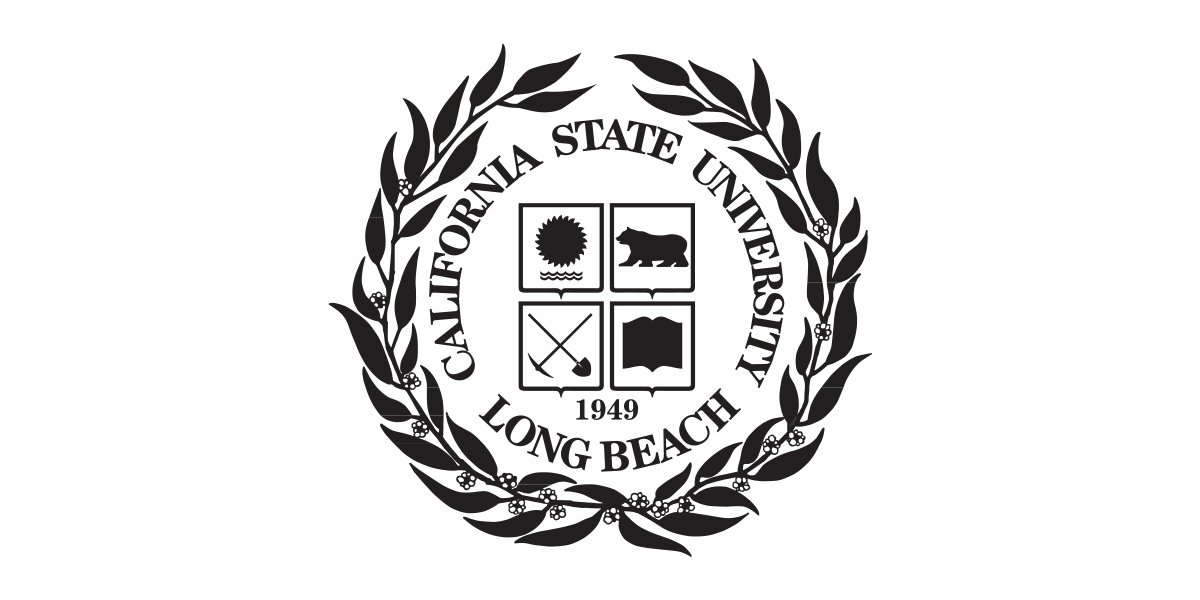 A Growing ‘Caste-Cult’ in California

The wild West of California with many high-tech conglomerates is also home to a significant population of people of Indian and South Asian ancestry. California also stands out in public higher education with the University of California (UC) and California State University (CSU) systems. A sinister but emerging denominator among all is a growing ‘caste cult,’ i.e., the propensity for ‘caste’ as a protected category in the nondiscrimination policy. We discuss what, why and how it affects the Indian community.

The caste controversy began with a Cisco lawsuit; John Doe (a Dalit) alleging caste-based discrimination by his Brahmin supervisor. Once rejected, the caste case is back in the courts with pending judgement. A California based Hinduphobic organization, Equality Labs, has relentlessly continued a campaign to focus on caste being of Hinduism origin. Its highly unscientific, biased, and self-serving survey has done the most damage in propagating the caste-cult.

The UC campuses at Davis, San Diego, and Berkley have either instituted or are in the process of including caste as a protected category. The CSU system with 23 campuses has adopted a student led and faculty union supported resolution. During the CSU Board of Trustees meeting held on January 25, as many as 50-60 people offered oral arguments for or against the caste issue. In that the naysayers including me were outnumbered by supporters with a scripted message. This was clearly orchestrated by the Equality Labs who openly congratulated the CSU Trustees and offered to work with CSU.

Clearly, the strength of unity lacks among those who don’t even think and practice casteism at home or in professional conduct but are in the state of deep sleep. They must wake up to dismantling the caste-cult in California and beyond otherwise their future generations may be at risk as targets for lawsuits like Cisco. Everyone must recognize that caste as a protected category is a form of discrimination against the people of South Asian origin/ancestry.

It is important to note that Brandeis University in Boston area and Colby College in Maine were the first to incorporate caste in their policies. Since then, Harvard has gone along and having heard speakers from Berkley and Stanford in the CSU hearings, I suspect that they are considering a similar step. I am aware of at least one pending complaint against Apple.

Having been in public higher education for about 35 years in 6 States, I never heard the caste even remotely discussed let alone allegations of discrimination. But as I dug deeper about it, the Equality Labs, heavily supported by the Evangelical Church, has built strong alliances with students, faculty, and professionals solely aimed at maligning India and people of South Asia.

The truth is not being told that the caste-system is a Colonial construct of the ancient skill-based Varna system which permitted people to freely move in different varnas with new skills. In fact, the Colonialists used the word “casta” in imposing a rather rigid hierarchical caste system.

The Caste Cult is bound to spread as wildfire unless people wake up and get united. American Hindus must stop the aggression against future generations who are the likely targets of the caste-based discrimination.