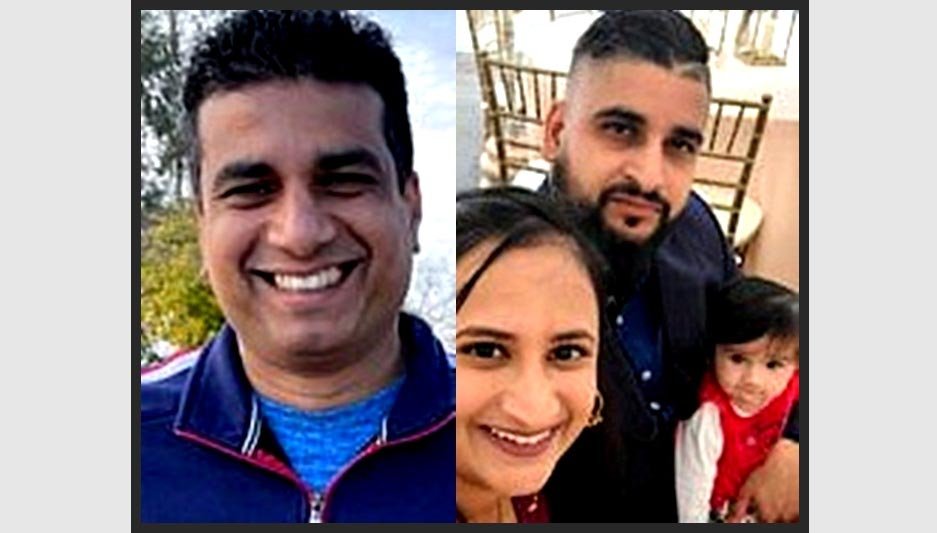 SAN FRANCISCO, CA  (IANS) – Jesus Salgado, the 48-year-old involved in the kidnapping and killing of the Indian American family, has been charged with four counts of first-degree murder, one for each life lost, the Merced County Sheriff’s Office said.

Jesus Manuel Salgado was booked and sent to the county jail on October 6.

The Merced County district attorney’s office said in a news release that it would not decide this year on whether to pursue the death penalty in the case of Jesus Manuel Salgado.

Salgado is said to have had a long-standing feud with the family and was a former employee in their trucking business. In a mindless act of revenge, Salgado murdered the family.

Salgado is currently undergoing medical treatment after he attempted to kill himself before officials arrived to arrest him on October 4.

Relatives of the family told investigators that Salgado had sent angry text messages or e-mails about a year ago after working with the trucking business, Merced County Sheriff Vern Warnke said.

He was also arrested 17 years ago for robbing a family he then used to work for, according to the California Department of Corrections and Rehabilitation.

Salgado’s younger brother Alberto Salgado, 41, was also taken into custody last week and has been accused of criminal conspiracy, accessory, and destroying evidence.

The bodies of 8-month-old Aroohi Dheri, her parents Jasleen Kaur, 27, and Jasdeep Singh, 36, and her uncle Amandeep Singh, 39 were found in an “extremely remote” area in an orchard.