After Getting ‘Fired,’ Ligma Johnson ‘Rehired’ By Elon Musk 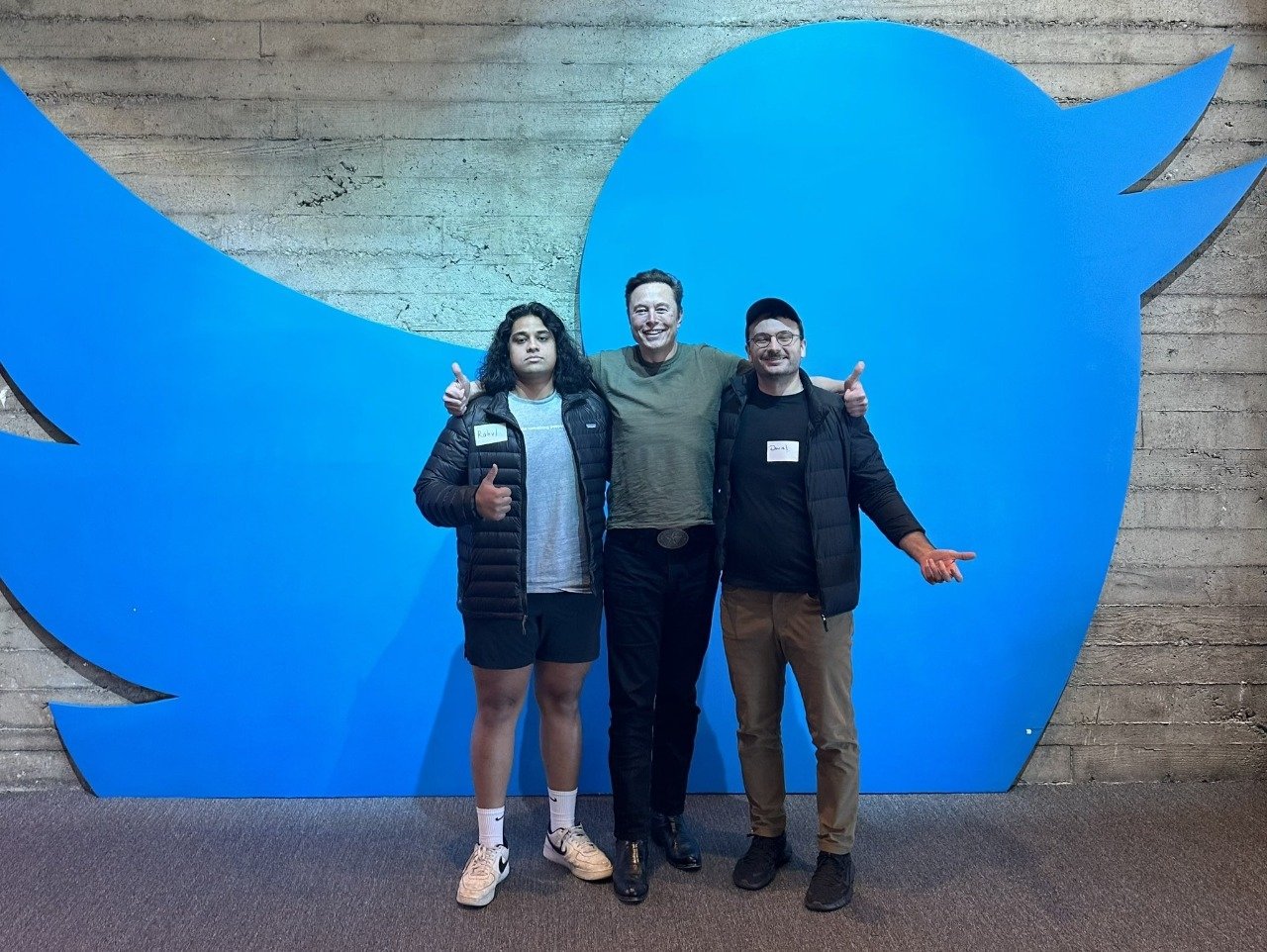 After Getting ‘Fired,’ Ligma Johnson ‘Rehired’ By Elon Musk

SAN FRANCISCO, CA (IANS) – Elon Musk has posted a picture with two men who faked being fired from Twitter after his takeover.

He shared the picture on Twitter on November 16 night with Rahul Ligma and Daniel Johnson and wrote: “Welcoming back Ligma & Johnson!”

Musk said: “Important to admit when I’m wrong & firing them was truly one of my biggest mistakes.”

On Musk’s post, a user commented “Ligma & Johnson will go down as the greatest trolls in history.”

In October, two men carrying boxes were seen outside the entrance of Twitter’s San Francisco headquarters, who claimed that they had been laid off by Musk.

One of them, however, turned out to be a fake employee.

After seeing those two men with boxes in their hands, several media outlets had reported that laid-off employees were leaving the Twitter building.

Ligma told the media that it made him worry about the “future of their democracy… the future of celebrity conservatorship”.

“I even own a Tesla, man. I’m a big fan of clean energy, climate change, even free speech,” he added.