At Rose Parade, Sahanna Rajinikanthan Is Member Of ‘Royal Court’ 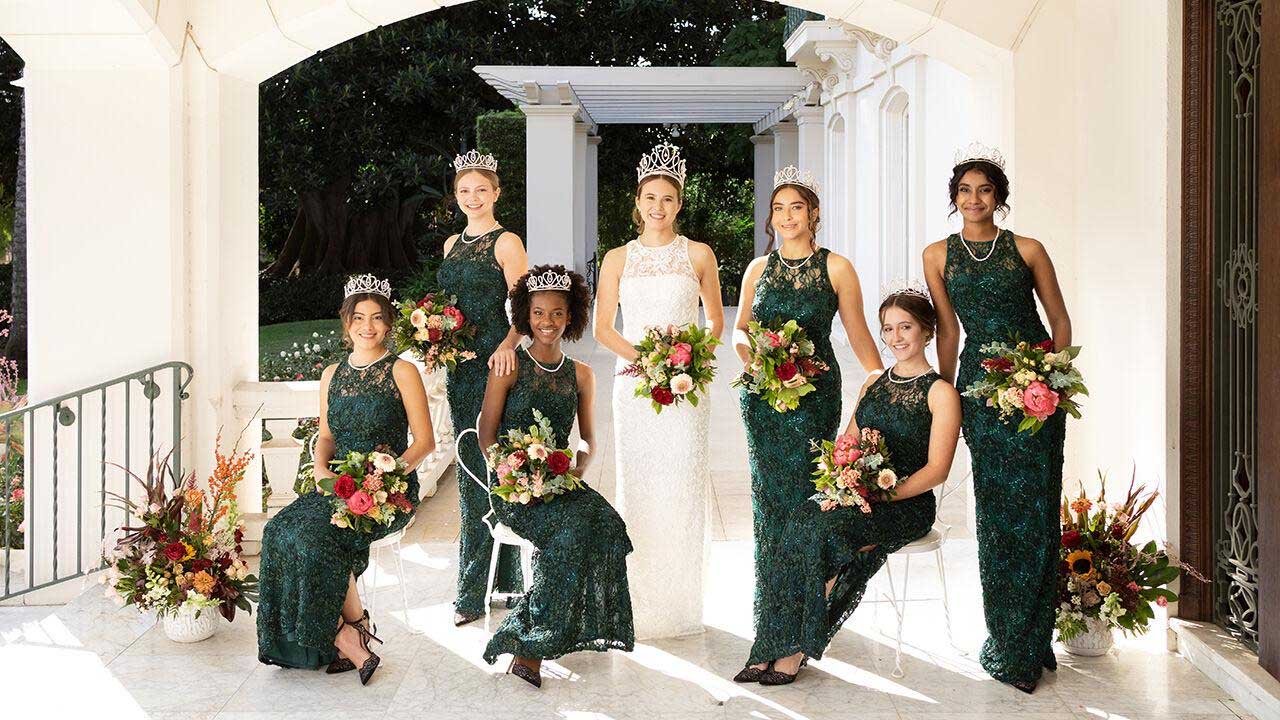 At Rose Parade, Sahanna Rajinikanthan Is Member Of ‘Royal Court’

This year, the parade featured 39 floral-covered floats, 16 equestrian groups, and 21 marching bands from across the country and around the world. The parade theme was “Turning the Corner,” which Tournament of Roses President Amy Wainscott said was meant to celebrate the potential of every new year and rising above challenges.

Leading the parade was grand marshal Gabby Giffords, the former AZ Democratic congresswoman who was shot in the head during an assassination attempt in January 2011 and has since become an outspoken gun-control advocate. Her husband Mark Kelly is a Democratic Party Senator from AZ.

Rose Parade attendees cheered the 104th ‘Rose Queen’ Bella Ballard and her Royal Court on January 2, as they rolled out on the 5.5-mile ride.

In the royal court was Sahanna Rajinikanthan a senior at Arcadia High School who lives in Arcadia. She is currently president of the Chemistry Club, lead programmer and builder on the Vex Robotics Team, information desk leader at USC Hospital, volunteer at Women’s Shelter in Los Angeles, library volunteer, tutor at the Pasadena Boys and Girls Club, an assistant singing teacher at the non-profit organization Araneri and involved in swimming. Sahanna, the Tournament of Roses noted, enjoys reading, dancing, singing and piano. S

She plans to study electrical engineering and is interested in attending Cal Tech, a University of California or California State University. Sahanna is the daughter of Rajinikanthan Seshadri and Geetha Rajinikanthan and has a younger brother, Rishab Raaj.