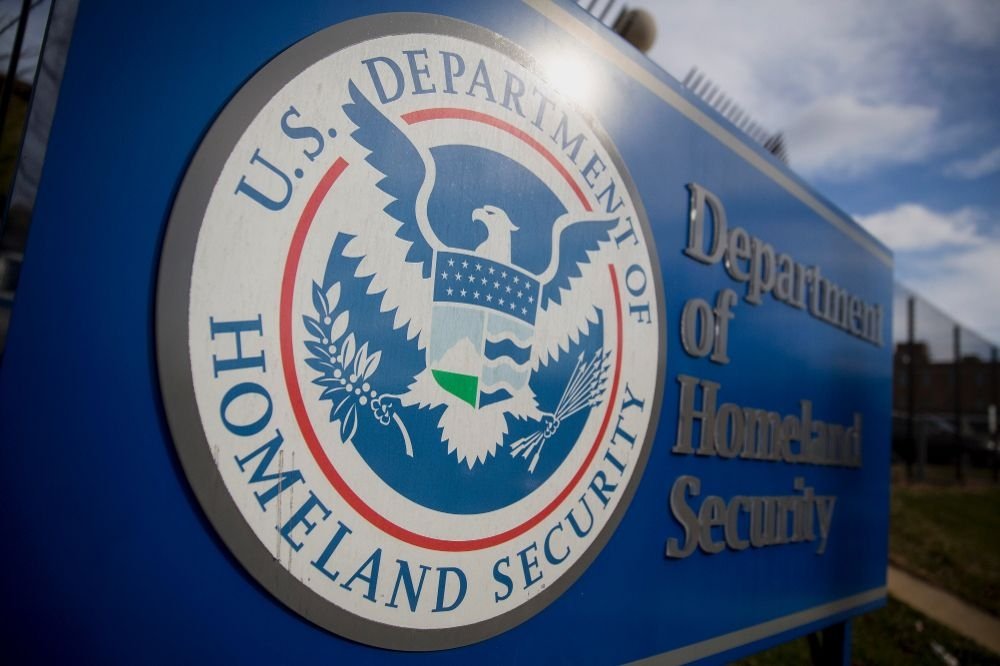 WASHINGTON, DC (IANS) – Indian American Chandru Acharya has been appointed to the US Department of Homeland Security‘s (DHS) Faith-Based Security Advisory Council. Acharya will be the Hindu voice in this committee of 25 faith leaders.

He is widely acknowledged in the Hindu American community and interfaith forums for building bridges with various faith communities through dialogue and peace initiatives, a press release said.

Acharya is the president of Imetris Corporation, an IT consulting and services company based in Saline, MI. He was raised in India and now lives with his wife Smita and their two teenagers in Canton.

He is also a yoga instructor and football coach. He teaches Hindu history, heritage, and culture at Canton’s Hindu Temple Balagokulam and is regularly invited to speak about Hinduism in nearby schools and colleges.

The Faith-Based Security Advisory Council provides advice to the Secretary and other senior leadership on matters related to protecting houses of worship, preparedness, and enhanced coordination with the faith community.

“This Council is an important way for the Department to engage formally with critical partners on issues impacting faith communities, said Brenda Abdelall, Assistant Secretary for Partnership and Engagement.