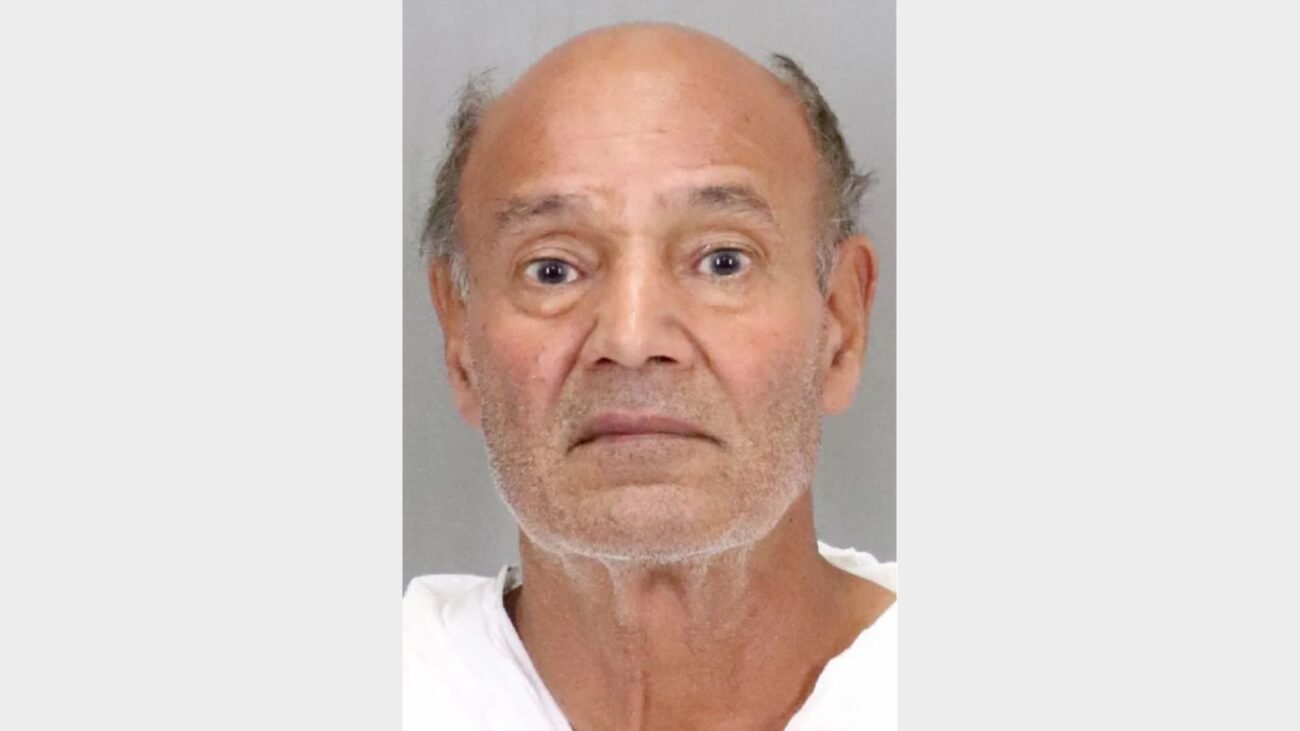 FRESNO, CA (IANS) – A 74-year-old man has been arrested here, for fatally shooting his daughter-in-law last week at a parking lot of a Walmart in San Jose where she worked.

According to the police, just before her murder, a “frightened” Gurpreet Kaur was on the phone with her uncle, telling him that her father-in-law was looking for her.

The victim said she saw him “driving in the lot” in his black Silverado pickup truck, and that he “traveled 150 miles to find her”.

Five hours later after the call, a Walmart co-worker discovered Gurpreet Kaur’s body in the same parking lot, in the same car, suffering from at least two gunshot wounds.

She was pronounced dead on the spot.

The police said the uncle, who was the last person to hear his niece alive, helped investigators formally identify Sital Dosanjh as the likely suspect.

He told the police that his niece “was in the process of divorcing Sital Dosanjh’s son”, adding that the husband and his father lived in Fresno, while Gurpreet Kaur lived in San Jose, a Mercury News report said.

Sital Dosanjh was arrested at his home in Fresno, the next morning, and a .22-caliber Beretta pistol was seized from his home, according to a police investigative summary accompanying a murder charge filed by Santa Clara County District Attorney’s Office.

Sital did not enter a plea and was ordered to return to court on November 14.