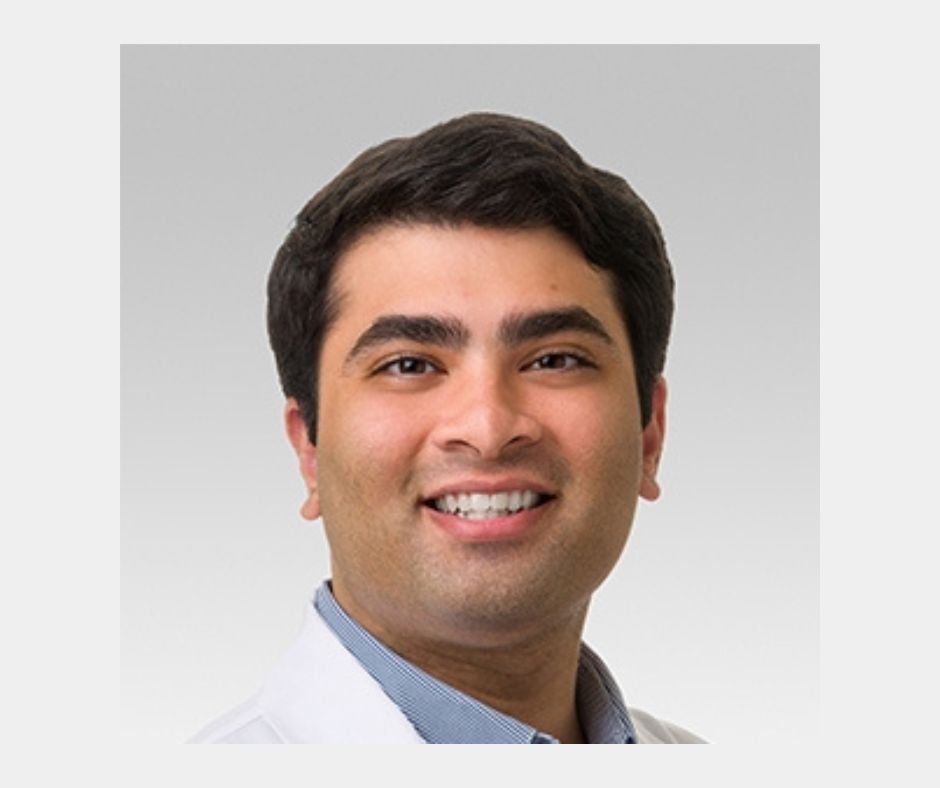 NEW YORK, NY (IANS) – A study led by Indian American doctor Nilay Shah says that the standard approach and definitions of obesity, based on specific body mass index thresholds, may not be appropriate for the Asian American population.

“Clinicians must be aware that the cardiovascular and metabolic risks related to obesity may be different among individuals who belong to different Asian subgroups,” says lead author Dr Nilay Shah, Assistant Professor of Medicine at Northwestern University Feinberg School of Medicine.

The standard threshold for obesity is a Body Mass Index (BMI) of 30 or above, but the study finds that the number should be a BMI of 27.5 or above for Asian American people, based on their health risks.

Health risks in this population also may start at a lower BMI than the standard BMI definitions of obesity, the study says. It further finds that the prevalence of obesity ranged from 13 percent in Chinese American adults to 29 percent in Filipino American adults.

So, applying standard definitions to Asian Americans may miss a large portion of adults from these groups who have higher risks for disease because of their body composition, Shah says.

The study, published in Annals of Internal Medicine, identifies the prevalence of obesity in the six largest Asian American subgroups – Asian Indian, Chinese, Filipino, Japanese, Korean and Vietnamese, which better represents the variability in obesity in Asian subgroups in the US.