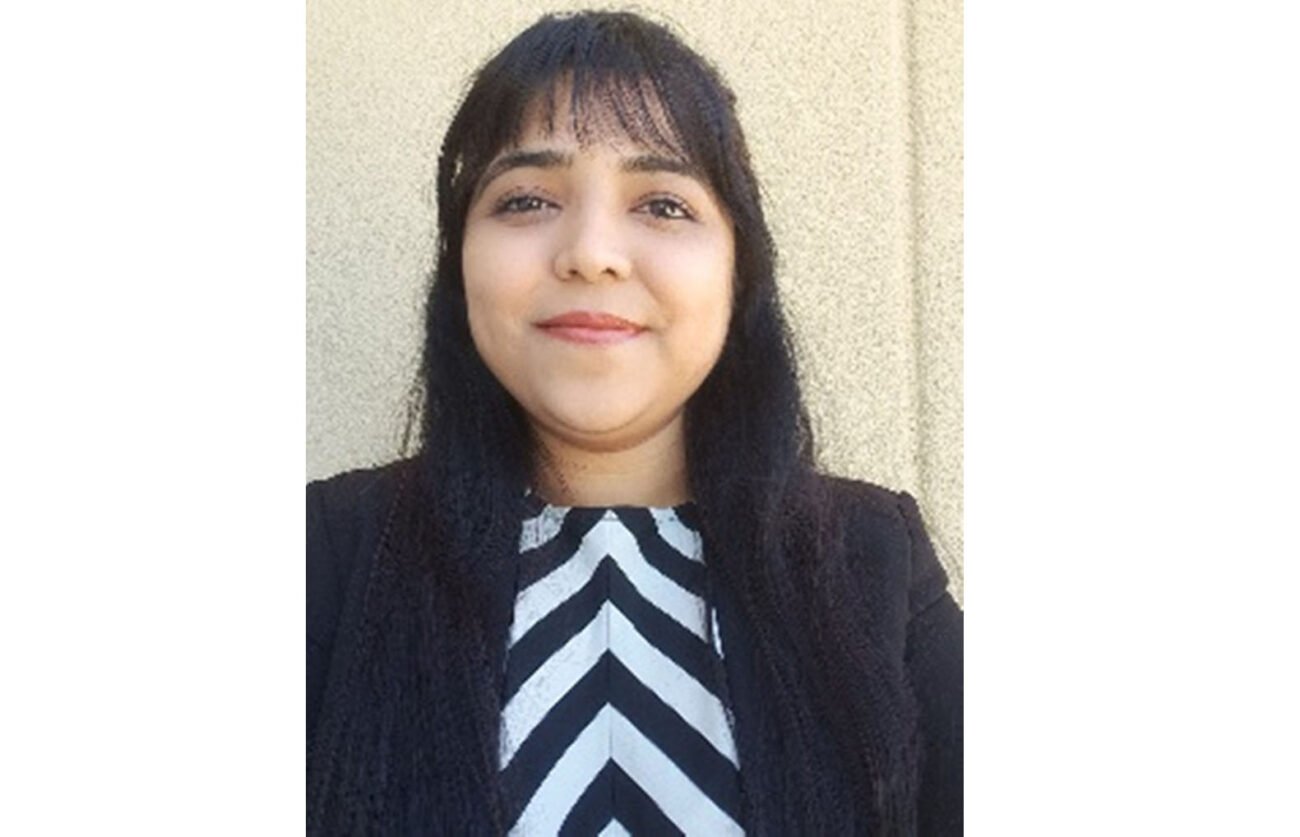 NEW YORK, NY (IANS) – As heavy rain has lashed parts of the US, a search is underway for an Indian American woman who went missing during a flash flood in Utah’s Zion National Park.

On August 22, park spokesman Jonathan Shafer said that the search for Jetal Agnihotri, 29, who was swept away by a flash flood on August 19, has been extended.

Agnihotri was with a group of hikers at the Zion National Park when they were swept away, Shafer said.

He said Parks Service Rangers sped to the area and rescued several hikers who were injured or stranded.

Rangers learned of Agnihotri being missing and searched for her to no avail in the area and in the Virgin River.

While the search continued August 22, Shafer said that “the Washington County Sheriff Office’s Swift Water Team investigated fast-flowing and deep areas of the Virgin River, dog handlers investigated vegetation and log-jams, and the Zion National Park Search and Rescue Team continued its search in and near the Virgin River”.

CBS network affiliate station KUTV reported that Agnihotri’s family arrived in Utah and Texas and are holding on to hope she would be found.

Her brother Pujan Agnihotri told the station that his sister had been hiking with friends in the park but decided to leave the group to explore another part.

Agnihotri is a Ph.D. student at the University of Arizona studying hydrology and atmospheric sciences, KGUN TV reported.

Heavy rain has been ravaging areas of the US, mainly in the southern part, after a very dry spell.

Dallas recorded 23.3 cm of rain during a 24-hour period ending on Monday afternoon that submerged cars in parts of the city, flooded houses and led to the cancellation or delay of hundreds of flights at the local airports.

In Arizona, a levee at the Gila River broke on Monday flooding a town leading to evacuations after heavy downpours last week had damaged roads around Tucson resulting in closures.

Earlier this month, Las Vegas was hit by flash floods along its famed strip that left two people dead, and casinos flooded.