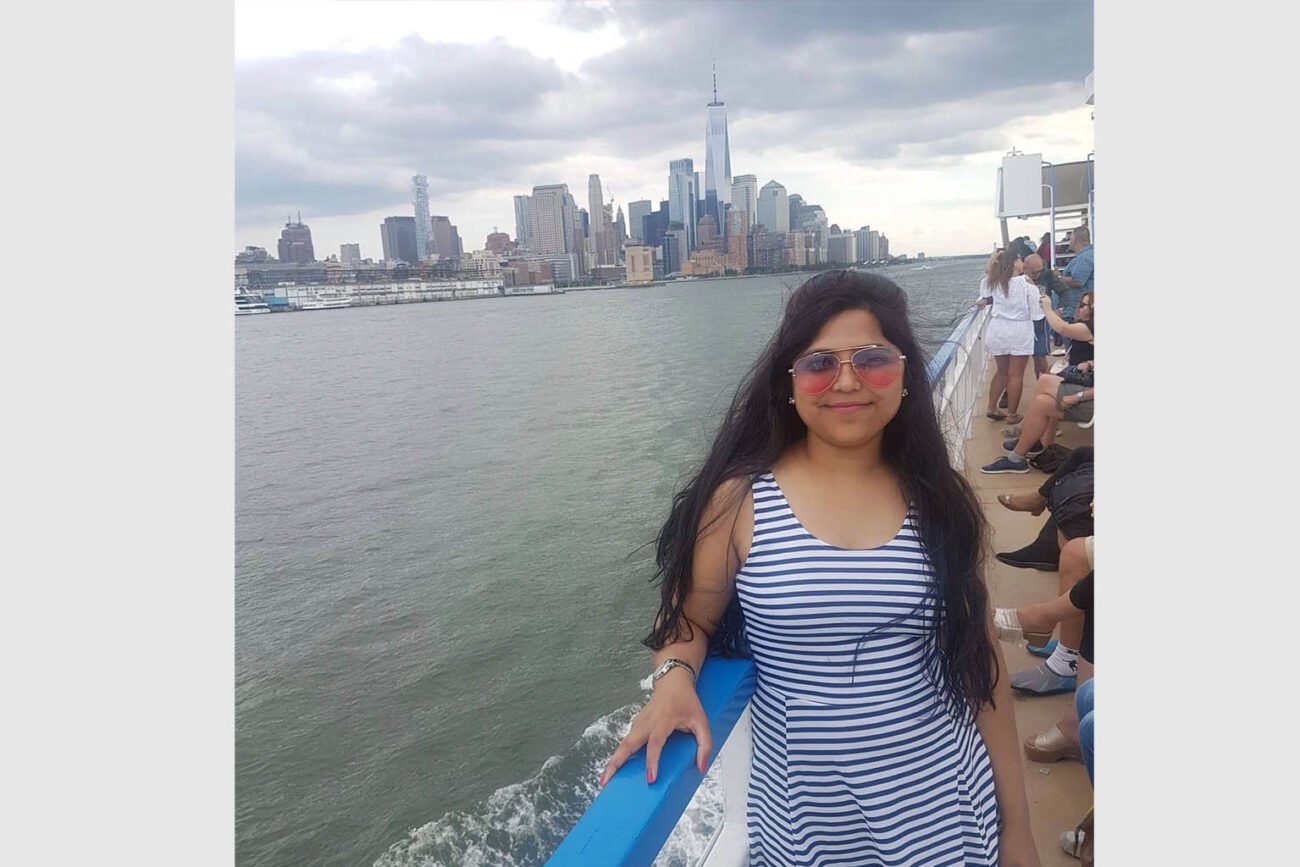 NEW YORK, NY (IANS) – The Indian American woman who had been swept away by a flash flood at Zion National Park has been found dead after four days of searches, according to park spokesperson Jonathan Shafer.

Jetal Agnihotri’s body was found on August 22 in Virgin River in the park ending a search by 170 people, he said.

“Our deepest sympathy goes out to the friends and family of Jetal Agnihotri”, Park Superintendent Jeff Bradybaugh said.

The 29-year-old PhD student at the University of Arizona studying hydrology and atmospheric sciences went missing on Aug 19 when she was hiking with a group at the park in Utah and the flash flood engulfed them.

Park rangers rescued the injured and stranded hikers except for Agnihotri who had separated from the group and when she was reported missing on August 19, park officials started the search, Shafer said.

Her body was found nearly ten miles from where she was last known to have been.