HomeAmericasCommunityIndian Association of Sacramento Gathers Community Together at 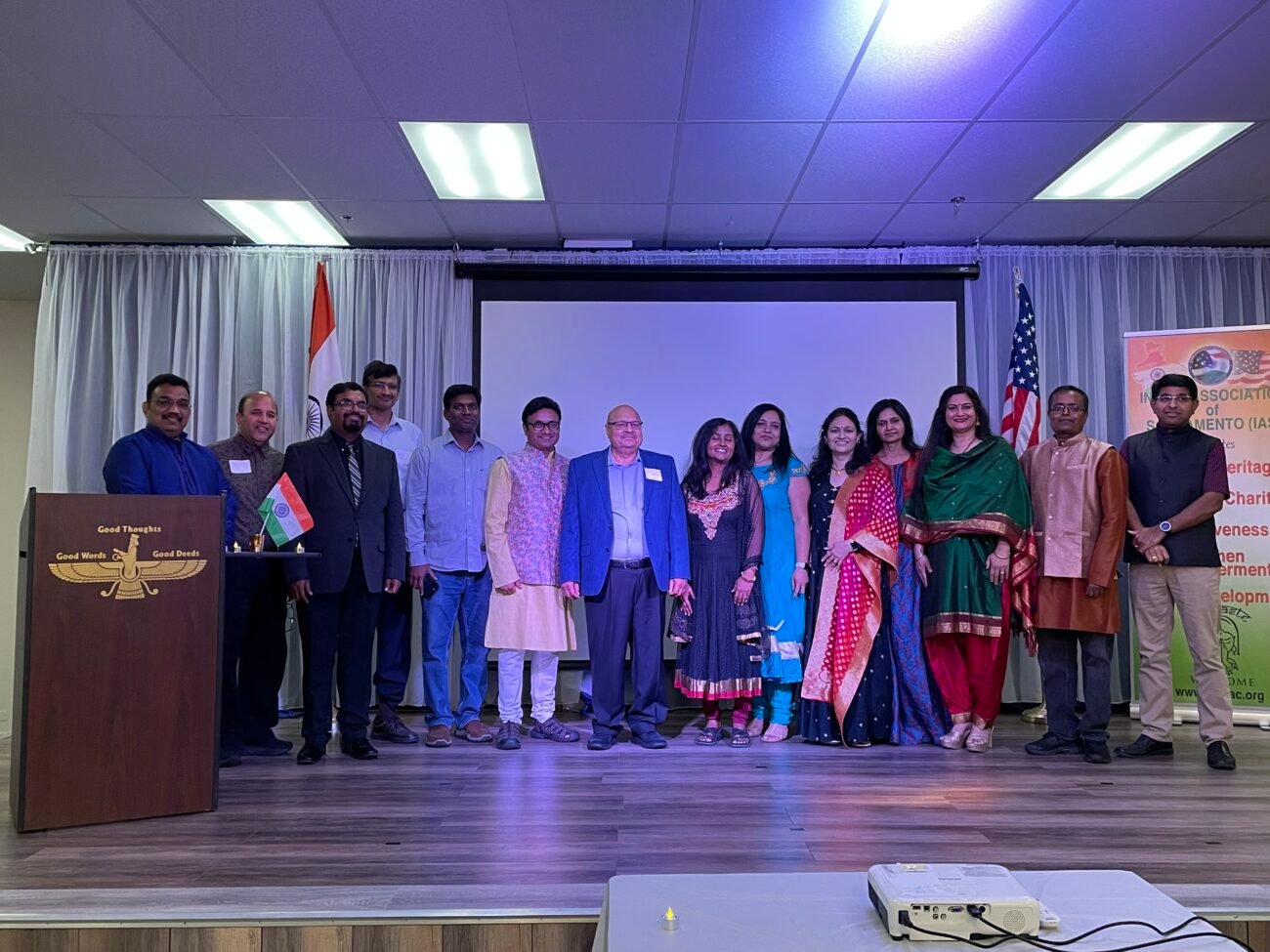 The event held at the Zoroastrian Center in Rancho Cordova, had as its guest speakers, YK Chalamcherla Folsom City Councilmember and Retd. UC Davis professor and member of the Gandhi Statue for Peace Committee Shyam Goyal. Chalamcherla in speaking to the audience, suggested that the community take part in mainstream American local events and also invite fellow Americans to IAS events as part of cultural exchange. 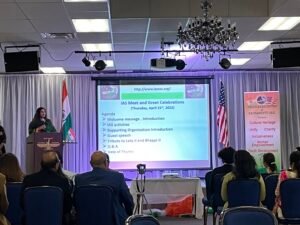 Several participants said the event, which was aimed at gathering all organizations in the area to network and interact with each other, strengthened, and created a support structure.

The press release noted that IAS has been organizing an India Day annually. Since its inception, it said, IAS has raised over $290,000 in funds for helping several non-profits. In the last two years, IAS raised over $60,000 and assisted people living in the Greater Sacramento region with face masks, meals, groceries, medical and school supplies. It has also supplied oxygen concentrators to India. For more information: http://www.iassac.org/

The event began with the singing of the US and Indian national anthems, musical tributes to legends Lata Mangeshkar and Bappi Lahiri and several speeches from IAS office bearers.