HomeFrom our readersIndian Elections In The Light of The US Elections

Indian Elections In The Light of The US Elections 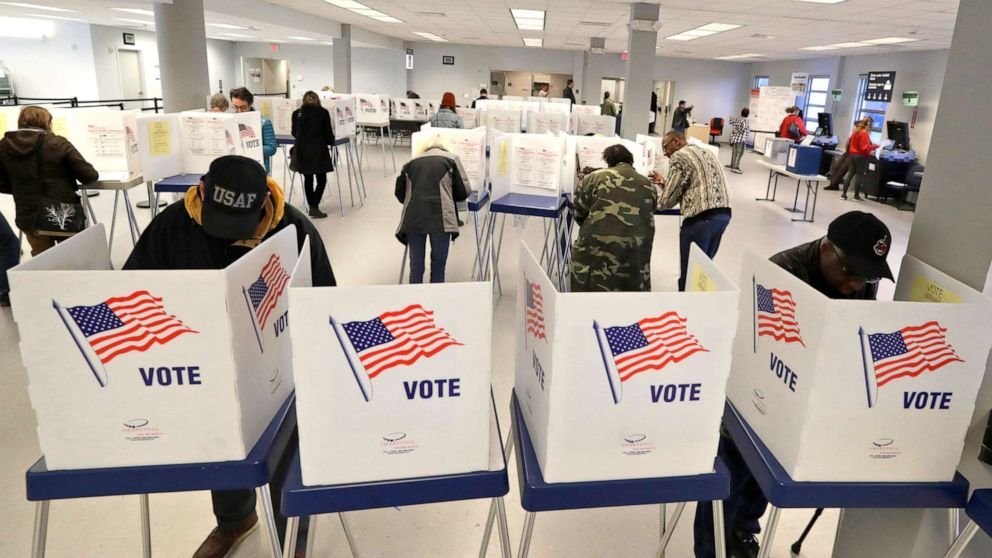 Indian Elections In The Light of The US Elections

I was never too interested in politics and elections, even though my father had been a journalist in India and abroad for more than 60 years. One of his kids was expected to follow his genes into political journalism, but our joint aversion had been bred on a diet of political tales so hair-raising, spine-chilling, and stomach-churning that we never even felt the need to read horror stories!

Anyway, all that changed when I reached the US. I guess those genes had to kick in at some point in time! And kick in they did, and big time. The mid-term elections of 2022 in the US are around the corner. And though I have been 8000 miles away in Bangalore for the better part of three years now, I am still as wound up in those polls as I was when living there.

On the other hand, even in the relatively short time I have been back, India has witnessed quite a few state elections and scores of bye-elections, each one as loud and acrimonious as the next. Eleven more state elections will be held in the next year or so, accompanied by the mandatory boatload of smaller elections. By the time those wind down it will be time for the main 2024 elections.

Consequently, India seems to be in permanent election mode and its politicians are constantly on the stump. It’s a wonder they still find time to run the country. Still, for all that, I am unable to work up more than a rudimentary level of enthusiasm about Indian politics.

It’s not that American politics is any more meritorious than our own. After all, politicians are the same everywhere. The only difference is that the American politicians do what they do to their country wearing a suit and tie and in English, while ours do it in glorious regional attire and in a language of their choice!

The Indian political system seems to be far more complicated than the American version in which there are only two parties and some Independents. At last count, India has 8 national parties and hundreds, if not thousands, of officially recognized and unrecognized state parties. I believe 7-8000 candidates run in each election. I am familiar with the two main parties, the BJP and the Congress and a sprinkling of the others like AAP, TMC and the Shiv Sena, but I have very little idea of the rest what with all their symbols, acronyms, prefixes, suffixes, and alphabets in brackets! We follow the legacy multiparty British Parliamentary system – but with a vengeance!

On the contrary, it is remarkably easy for any armchair enthusiast like me to understand the American political scenario. In fact, one can easily draw up an excel spreadsheet with the main topics like abortion, guns, race, immigration, taxes, LGBTQ, civil marriage, big government, big business etc. and assign a tick or cross mark to the parties to indicate support or opposition. Americans are not subtle people and don’t care for nuanced politics. Politicians too rarely take nuanced positions on these subjects.

There are just two so-called symbols representing the two main parties – a donkey for the supposedly liberal Democrats and an elephant for the so-called conservative Republicans. There are just two colors too – blue for the former, red for the latter. States are therefore either red or blue – and sometimes purple to indicate a confused electorate!

As for India, notwithstanding the overwhelming numbers involved, I am still struggling to understand the unique values all these parties represent and offer to the people. To an outsider looking in, most polls seem to be driven by personality more than principle. Parties have one ‘leading light’, and supporters just follow them. It has always been like that – from Nehru to Indira to Rajiv and now Mamta, Rahul, and Modi. Caste and language have always played a dominant role in regional Indian politics and now, religion seems to enjoy a primary role in both regional and national politics. Other than these three factors, I don’t see any substantial differences in ideology. Parties may preach ideology at campaigns, but once the election is won, all parties practice the same things, even if they opposed it during their time on the opposition benches.

Elections are by their very nature very polarizing and divisive times for any nation. Suppressed differences bubble up to the surface to be ruthlessly exploited by uncaring politicians while corruption, hatred and intolerance seek to take over the moral core of the nation.

For a country with India’s population, diversity and economic challenges, frequent elections are brutal and leave lasting and bitter divisions in their wake. They are also a massive drain on the country’s wealth because of the enormity of the logistics involved.

The country can ill afford such luxuries anymore. We need to have one composite election in five years. I am hoping the ‘One Nation, One Election’ idea of the current regime is taken up and implemented post haste. I doubt whether a country as diverse and culturally complicated as India can ever have just a dual-party system, but we can at least elect or reject them at one time and get a breather for five years!

This is one measure the entire electorate will welcome. With a huge majority in place, there is really no reason for our leaders to delay this any further.