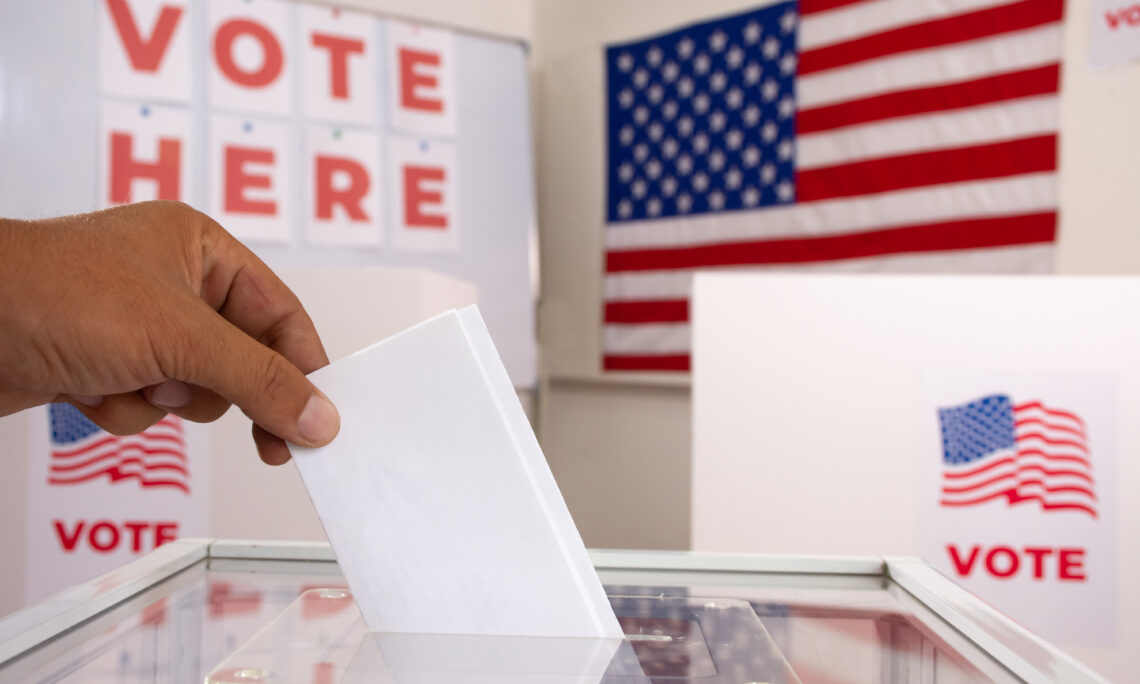 Every two years our nation goes through the ritual of elections. People are reminded that voting is almost a matter of near religiosity.  Every aspirant for political office would want us to know them, but after the election, they are generally nowhere to be found.

Yet, voting is necessary. We must remember that elections have consequences and whom we elect or do not, matters. Among other equally important reasons, voting gives us a voice in the public square. It is a right that many people gave their lives fighting for it and by way of voting, we honor their sacrifices. And to vote is to change, rather it is the beginning of a change.

In the next few days, our nation will have its midterm elections. Like past elections, this election is no different. The hope is people will vote in greater numbers, especially the readers of this newspaper.

As South Asian Americans, if we wish to secure a better future for our future generations, not only, must we vote once every two years, but also, we remain civically engaged in between the electoral cycles. After all, in democratic societies, the quality of voting is overwhelmingly determined by the quality of civic participation between elections. If democracy is premised on people’s participation as the generic democratic force in a society, then we must face up to some important questions.

As an example, I argue that South Asian Americans need to detach themselves from the politics of South Asia and instead attach themselves to South Asian-American issues facing them, which will inevitably challenge their future generations as well.

Like in any community, the South Asian American community also has some who stand up and speak up while many stay seated and mute. And then there are those who would like to improve their community. And they stay relentless and remain restless to improve not only their own condition but also of the entire community.

The need of the day for South Asian Americans is to stand up, and speak up because it matters. We cannot afford to silently sing our way through every day with “jo hoga so hoga – whatever will be will be.”

Elections are important. Voting is necessary. And civic participation is both important and necessary. Unfortunately, our country is placed 30th out of 35 developed countries when it comes to voting. Nearly half of the voting age population (VAP) does not vote, let alone being engaged civically.

Although South Asian Americans fare better in voting compared to other minority communities but lag significantly in civic participation. This, we must change and change quickly.

After all the pioneers of this nation had a dream for a particular citizenry, best articulated by Thomas Jefferson, the 3rd President of the United States of America, when he said, “when the people fear the government, there’s tyranny. When the government fears the people, there’s liberty.”

South Asian Americans can only claim their rightful place in the public square with the realization that elections are important, voting is necessary but civic participation is both, important and necessary.