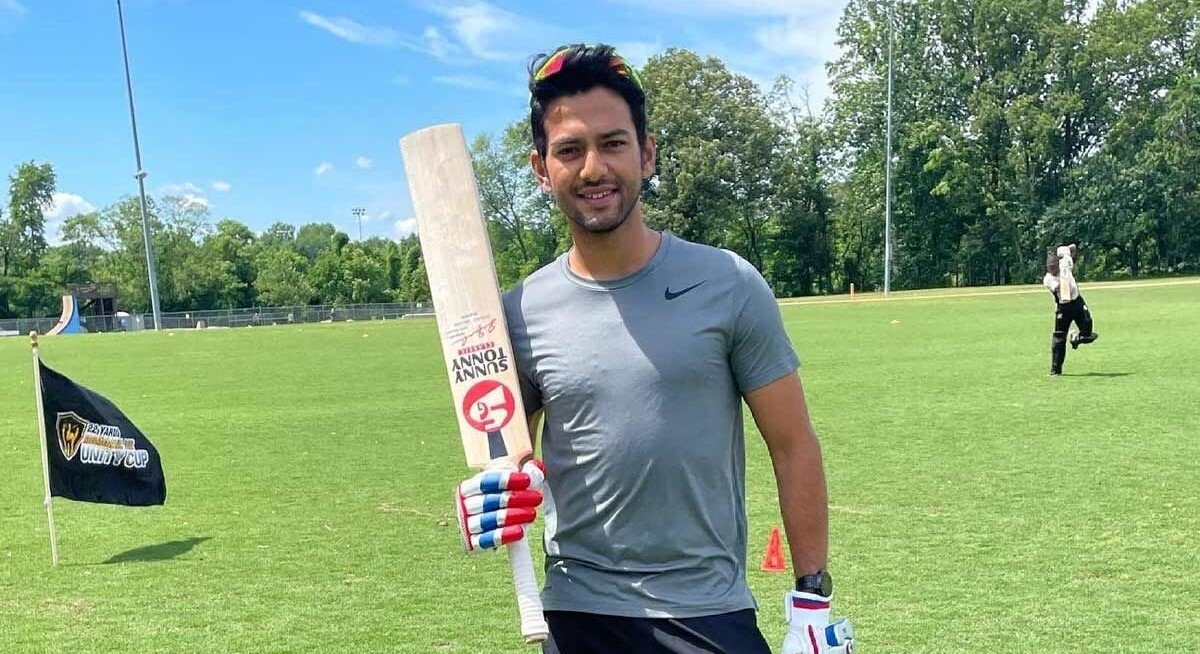 Indian cricketer Unmukt Chand, the winning captain of the 2012 U-19 World Cup, has signed a multi-year contract with the Silicon Valley Strikers for the 2021 season of the Minor League Cricket in the U.S., according to an IANS report.

The announcement comes a day after 28-year-old Chand, who has been in the U.S. since April, announced his retirement from all forms of cricket in India on Aug. 13. In a statement posted on his social media accounts, Chand said that he is now “ready to take the leap of faith and enter into a new territory and contribute my best.”

After relocating to the San Francisco Bay Area, Chand will now make his MLC debut for the Strikers against the Socal Lashings at the Morgan Hill Outdoor Sports Complex in a Minor League Cricket Championship match in Morgan Hill, California.

“I’m delighted to take the next step in my cricket career by being part of the long-term growth of American cricket and the launch of Major League Cricket,” said Chand in a statement.

“I’m excited to have the opportunity to play for the Strikers in Minor League Cricket starting this weekend and help grow the sport locally in the Bay Area, where I have already seen impressive passion for the game of cricket,” added Chand.

The Minor League Cricket Championship, sponsored by Toyota, is a national T20 cricket competition for 27 city-based teams from all over the U.S. launched this summer. More than 200 games will take place at 26 venues, featuring more than 400 players.

Chand will join Smit Patel, who was unconquered at 62 as Chand scored an unbeaten 111 in the 2012 U-19 World Cup final in Townsville, in the MLC.

Patel, who announced his retirement from Indian cricket this year, is now representing the Manhattan Yorkers in the MLC. He is a member of the Barbados Tridents in the upcoming edition of the Caribbean Premier League.

The total prize money of $250,000 for the competition represents the largest purse in American cricket, the press release said earlier.

Twenty-seven participating teams will compete for the championship across four geographic divisions – Eastern, Central, Southern and Western – with over 200 games set to take place in 21 cities nationwide, the release added.

The primary aim of the tournament is to give a platform and opportunity for the best cricketers in America to showcase their abilities at a national level and build cricket in communities across the country, the release said.