HomeSportsIPL Back after COVID Delay, Chennai Beats Mumbai by 20 Runs 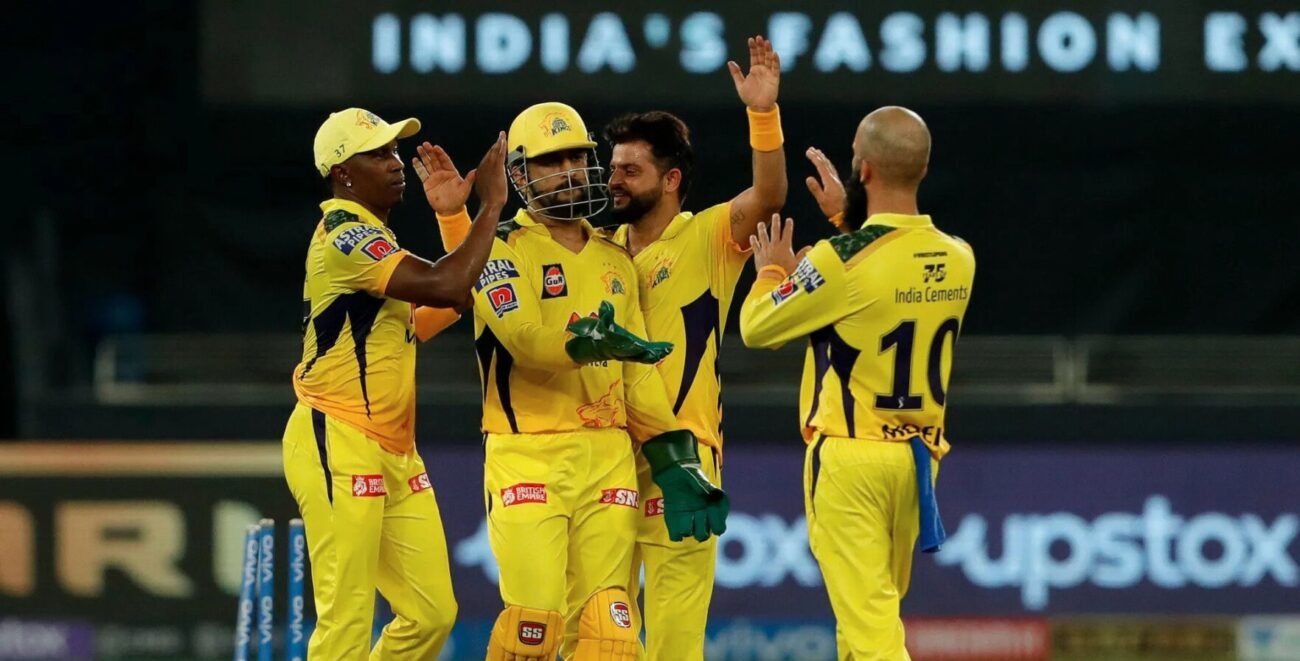 The IPL was suspended early May, nearly halfway through the Twenty20 competition, after several players from two of the eight franchises tested positive for COVID-19. The league was finally shifted to the United Arab Emirates where the T20 World Cup will also be staged next month.

Chennai won the toss and chose to bat. New Zealand fast bowlers Adam Milne (2-21) and Trent Boult (2-35) had Chennai in trouble at 24-4 inside the batting powerplay before opener Ruturaj Gaikwad’s unbeaten 88 off 58 balls anchored the three-time champions to 156-6. Dwayne Bravo hit what would turn out to be 23 critical runs off eight balls.

“I felt Rutu (Gaikwad) and Bravo got us more than we expected,” said Chennai skipper Mahendra Singh Dhoni, who has been named as a mentor for India at the T20 World Cup.

“(Ambati) Rayudu got injured (retiring hurt at 0 not out), so it was tough to come back from there but we batted sensibly and finished superbly.”

Mumbai, without rested captain Rohit Sharma and Hardik Pandya, struggled to put up partnerships against the experienced Dwayne Bravo (3-25) and Deepak Chahar (2-19) before being restricted to 136-8. Saurabh Tiwary was unbeaten with 50 off 40 balls but got little support from the other end.

Boult and Milne were impeccable with the new ball as both ran through the top order inside the first six overs that included the wicket of Dhoni (3). The skipper walked off in disbelief when he holed out to Boult off Milne at deep square leg.

Rayudu couldn’t return after he was struck hard on the elbow by Milne’s delivery before Ravindra Jadeja (26) revived the innings by sharing an 81-run stand with Gaikwad.

Jasprit Bumrah, playing in his 100th IPL game for Mumbai, returned and removed Jadeja in the 17th over. But Bumrah, India’s premier fast bowler, was smacked for 24 in the penultimate over that included three sixes by Bravo.

Mumbai felt the absence of Sharma as it lost its two key batsmen — Quinton de Kock (17) and Suryakumar Yadav (3) — early on.

Deepak Chahar varied his pace intelligently to get rid off de Kock, and Suryakumar was brilliantly snapped by du Plessis, who had to run back and across from mid-on.

Ishan Kishan (11) also holed out off Bravo’s slower delivery and, when Josh Hazlewood had stand-in captain Kieron Pollard (15) trapped leg before wicket in the 14th over, Chennai looked firm favorites.

“Losing by 20 runs, you know those were the extra runs we conceded,” Pollard said. “Even though they got 150 plus as a batting team, we could’ve gotten that, (but) losing three wickets was a cardinal sin for us.”