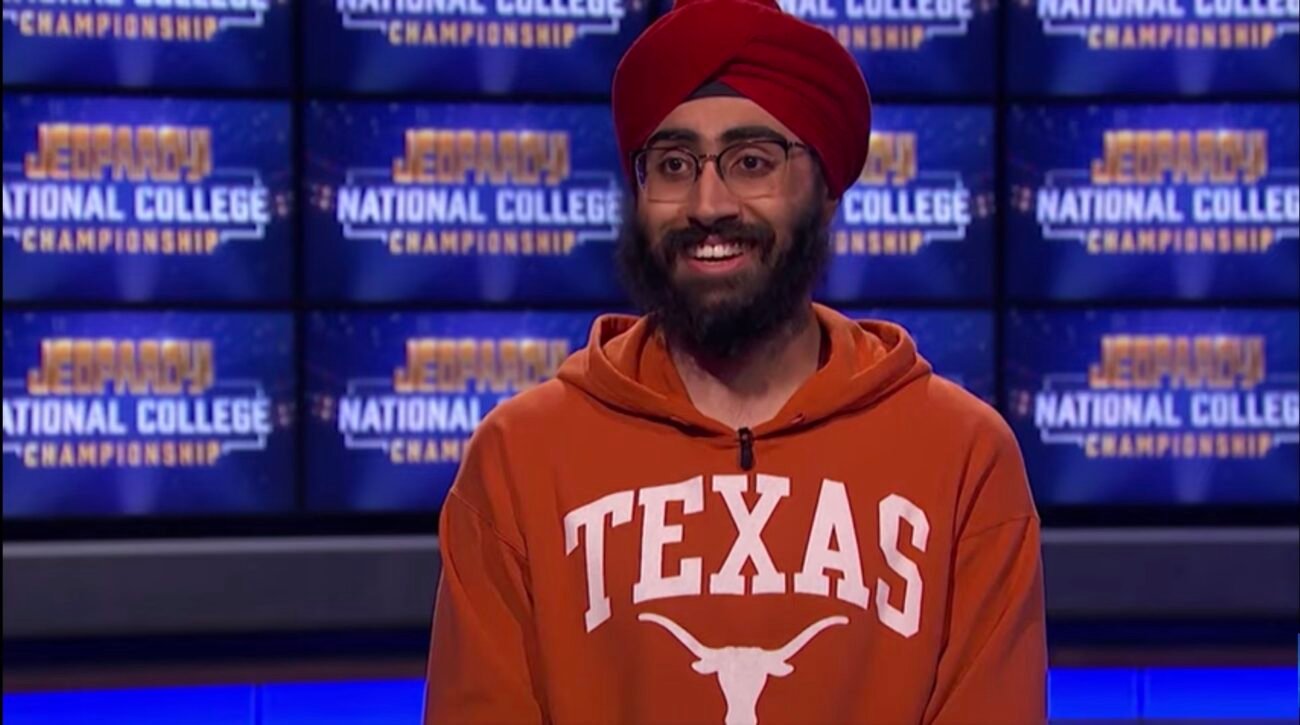 PLANO, TX – Jaskaran Singh, winner of the Jeopardy National College Championship, will compete on November 4 in the quiz show’s Tournament of Champions.

Singh, a consultant in Plano, became the first-ever primetime Jeopardy National College Champion while a student at UT Austin winning $250,000 and saying later, “It’ll definitely go a long way towards paying my tuition and a lot more.”

At the time, the champion had also said he didn’t have any sort of special strategy going into the final round. “I just sort of just buzz fast and know things, and that’s pretty much it. I don’t think there’s much more to it.”

The lineup of 21 contestants in the Tournament of Champions includes five super-champions, every contestant who won four or more games since the last tournament in 2020, the winners of the Jeopardy National College Championship and the Professors Tournament. The competition also includes the two winners of the first-ever Second Chance competition.

The first champion to win three games will claim the $250,000 grand prize.