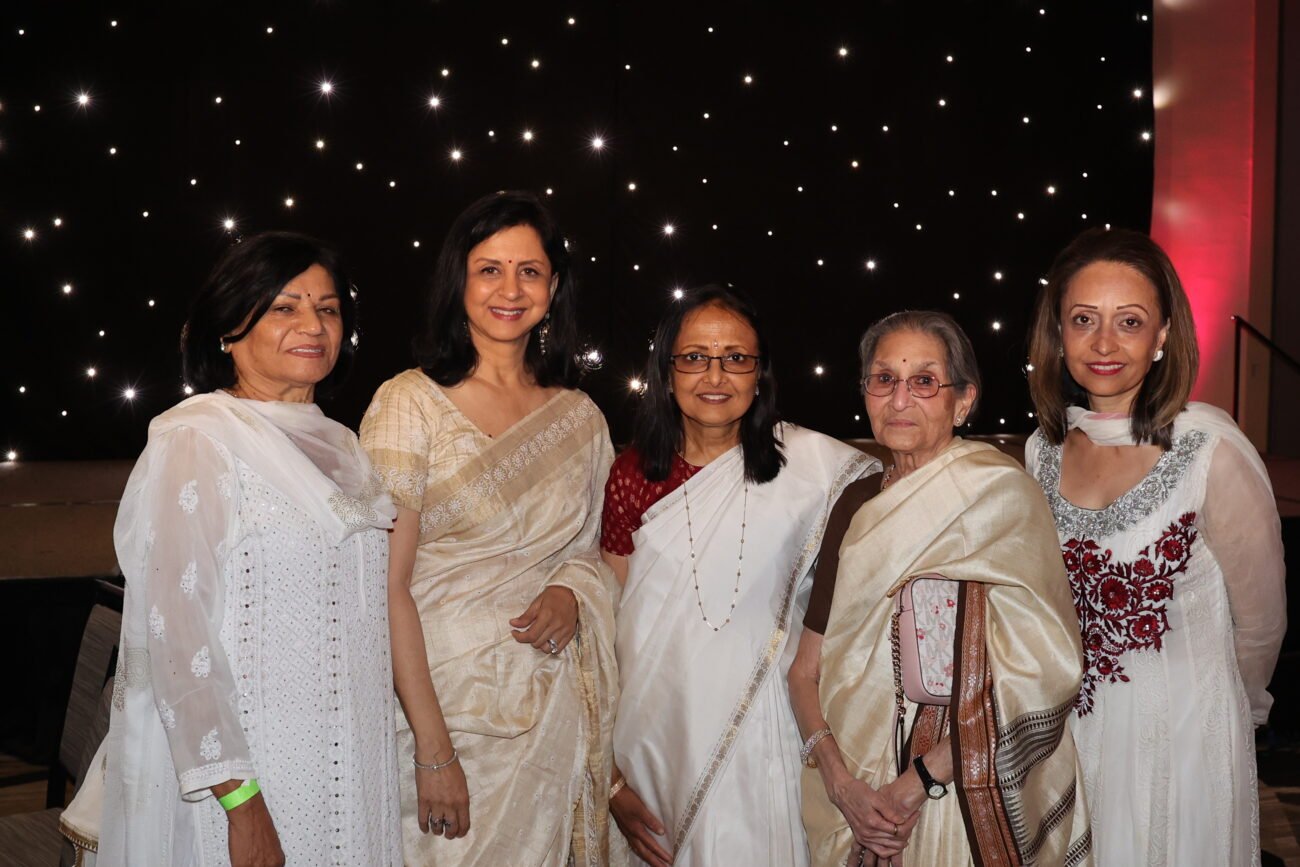 CERRITOS, CA – The Jupiter 360 Foundation celebrated India’s 75th Independence Anniversary by bringing together 250 guests at the Cerritos Sheraton here, on August 13. The evening was a showcase of the work being done by the Foundation in rural development in India via fueling nonprofit growth.

Vandana Tilak, Chairman of the Jupiter 360 Foundation began with a broad view of the evening. Jupiter of Guru, she explained, stands for growth, expansion and learning. The 360 denotes a 360 view of organizations to foster growth.

With four million Indian nonprofits, there is often a disconnect between organizations with overlaps or gaps in the various sectors of infrastructure, education, water, sanitation, women’s empowerment, and skilling. Jupiter 360 Foundation identifies exceptional NGOs, doing due diligence and working with them collaboratively in the form of multi-year partnerships to not just work on building the organization for fundraising and sustainability, but also measuring impact.

A panel, moderated by Siva Sivakumar brought together two NGOs from India: the 17,000 Feet Foundation and the One Billion Literates Foundation that are working in Ladakh and the Anekal District outside Bangalore, respectively. Both have strong program areas in education, while also addressing peripheral issues of skilling, healthcare, and technology tools for education.

BV Jagadeesh, who had specially flown in from the Bay Area spoke about the close connection between for-profit startups and nonprofits – on their similar journeys and divergences. One could stop the journey, but the nonprofit had to continue, once it began supporting beneficiaries, he said. Jagadeesh himself is both, an entrepreneur and philanthropist who has founded various large companies in the Bay Area and also chairs various nonprofits that support rural development.

The evening had a mix of thought-provoking and entertaining conversations. Actor and producer Abhay Deol while speaking with Himanshu Palsule, Board member for the Foundation it was important to bring about change in people’s outlook on social norms by speaking up on social media. One instance was when he raised the issue of a beauty product that suggested that being fair was the only way to look lovely. It gained momentum until the company changed its messaging to encompass the true meaning of beauty.

Earlier the event began with ‘Vande Mataram,’ performed by Vinaini and her team in the Bharat Natyam style. The emcee for the evening was Sonali Chandorkar.