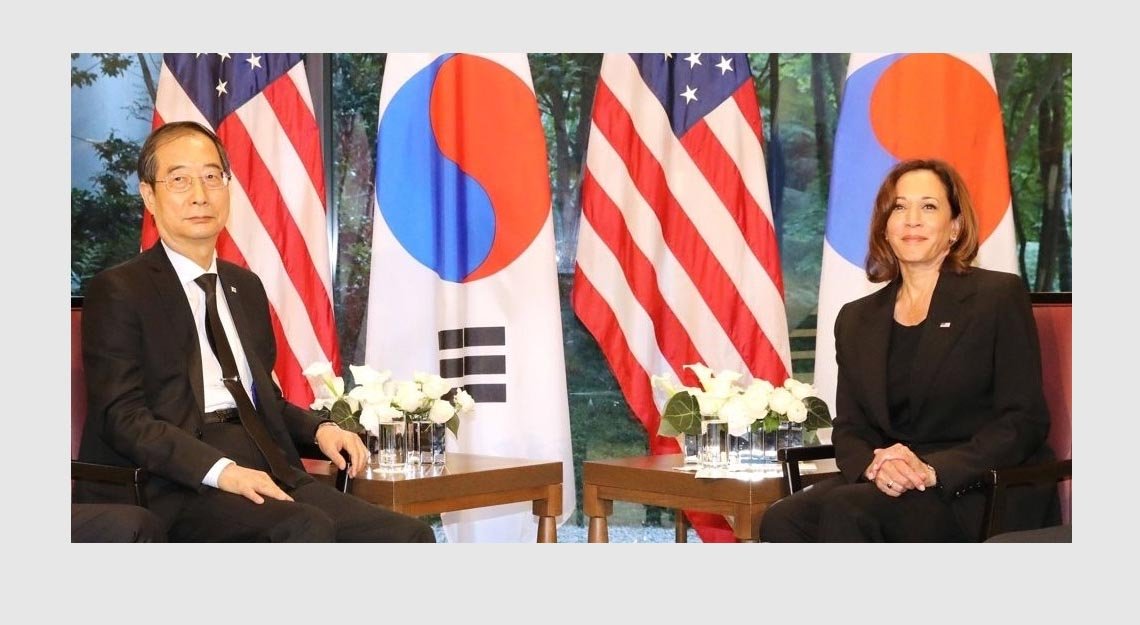 SEOUL, (IANS) – During her trip to South Korea this week, US Vice President Kamala Harris will visit the Demilitarized Zone (DMZ) that separated the two Koreas, Prime Minister Han Duck-soo announced on September 27.

Han made the remarks during a meeting with Harris in Tokyo before they attended the state funeral of late Japanese Prime Minister Shinzo Abe, reports Yonhap News Agency.

Han said the planned visit by Harris to the DMZ on September 29 is a “symbolic” move for the South Korea-US alliance.

Harris’ visit to the DMZ comes less than two months after US House Speaker Nancy Pelosi went there.

It also comes after North Korea launched a short-range ballistic missile Sunday, in an apparent show of force against joint military drills between Seoul and Washington.

Harris said the allies have “a lot of work” to do to strengthen their relations, including their investment in innovation, technology, and space.

According to the Prime Minister’s office, Han and Harris discussed the global comprehensive strategic alliance, which was agreed by South Korean President Yoon Suk-yeol and his US counterpart Joe Biden in May. 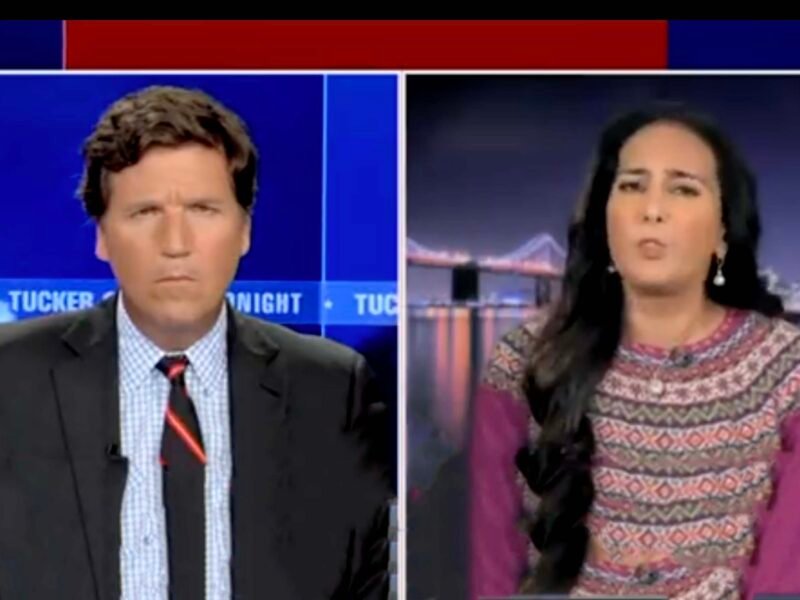 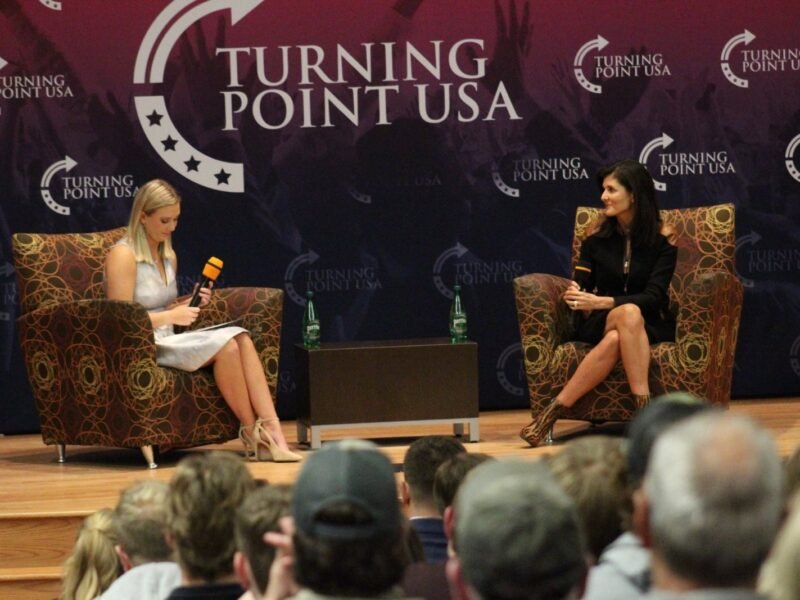