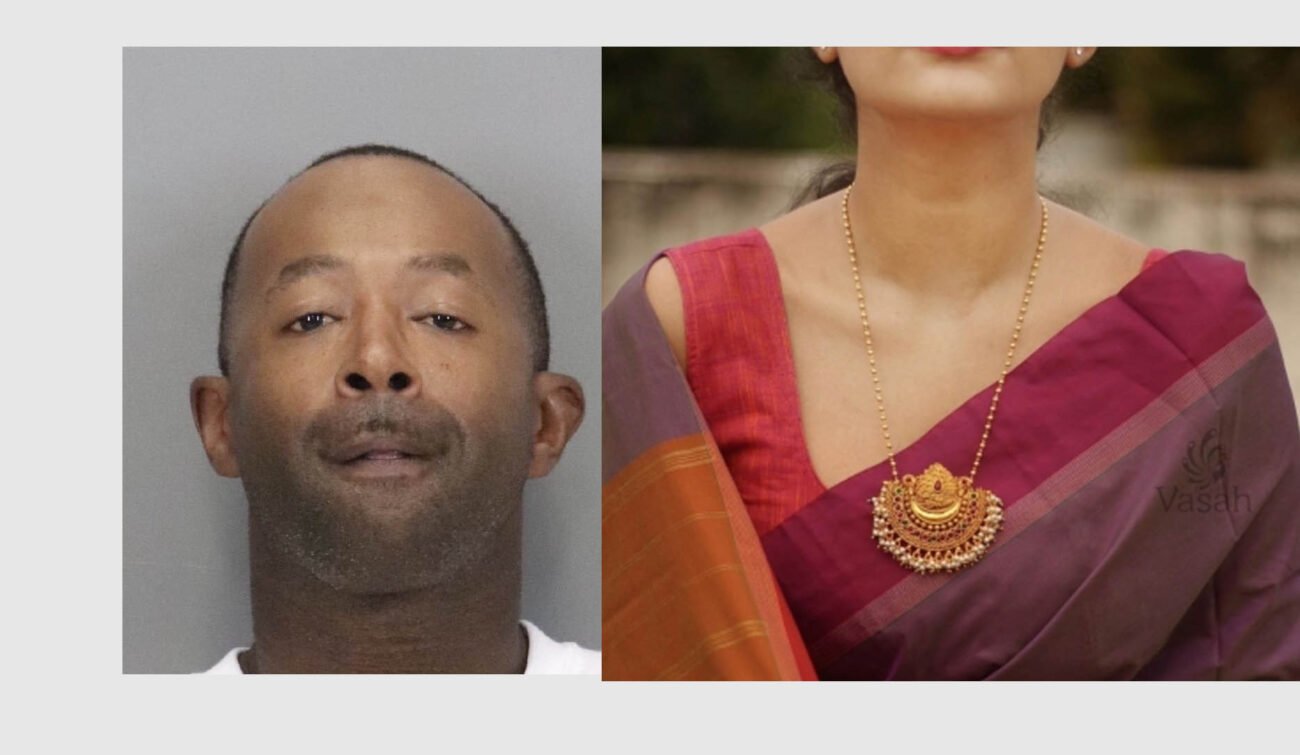 PALO ALTO, CA  – A California man with a rap sheet has been charged with hate crime and robbery after he attacked and robbed 14 South Asian women, mostly wearing sarees and bindis, the Santa Clara County District Attorney’s office said.

Lathan Johnson, 37, from Palo Alto, took necklaces off his victims and sped away in a getaway car. In the process, he also injured the women, mostly in the 50-73 age group and in some cases beat their husbands. The estimated worth of all the stolen necklaces is about $35,000.

“Almost all the victims wore a saree, bindi, or other types of ethnic attire when they were attacked,” the District Attorney’s office said, and added that the spree of attacks, which started in June, mostly took place in San Jose, Milpitas, Sunnyvale, and Santa Clara.

Santa Clara County District Attorney Jeff Rosen vowed to pursue convictions for anyone who attacked others due to their race or ethnicity.

“I say to our South Asian community that anyone who targets and attacks you will be arrested and treated with the utmost severity under our law. Santa Clara County’s precious diversity is our strength, our superpower – not a criminal opportunity,” Rosen said.

Johnson reminds in custody with no bail. He faces a maximum penalty of 63 years behind bars. His next court date is set for November 4.

The Santa Clara Police Department and the US Marshal’s Office apprehended Johnson, but the first agency to tie him to the crimes was the Milpitas Police Department. They were able to connect him to a getaway car.

Late last year, the Santa Clara District Attorney’s Office charged a group of men with hate crimes and robbery for targeting Asian women during a spree of purse snatching. Those cases are still pending.