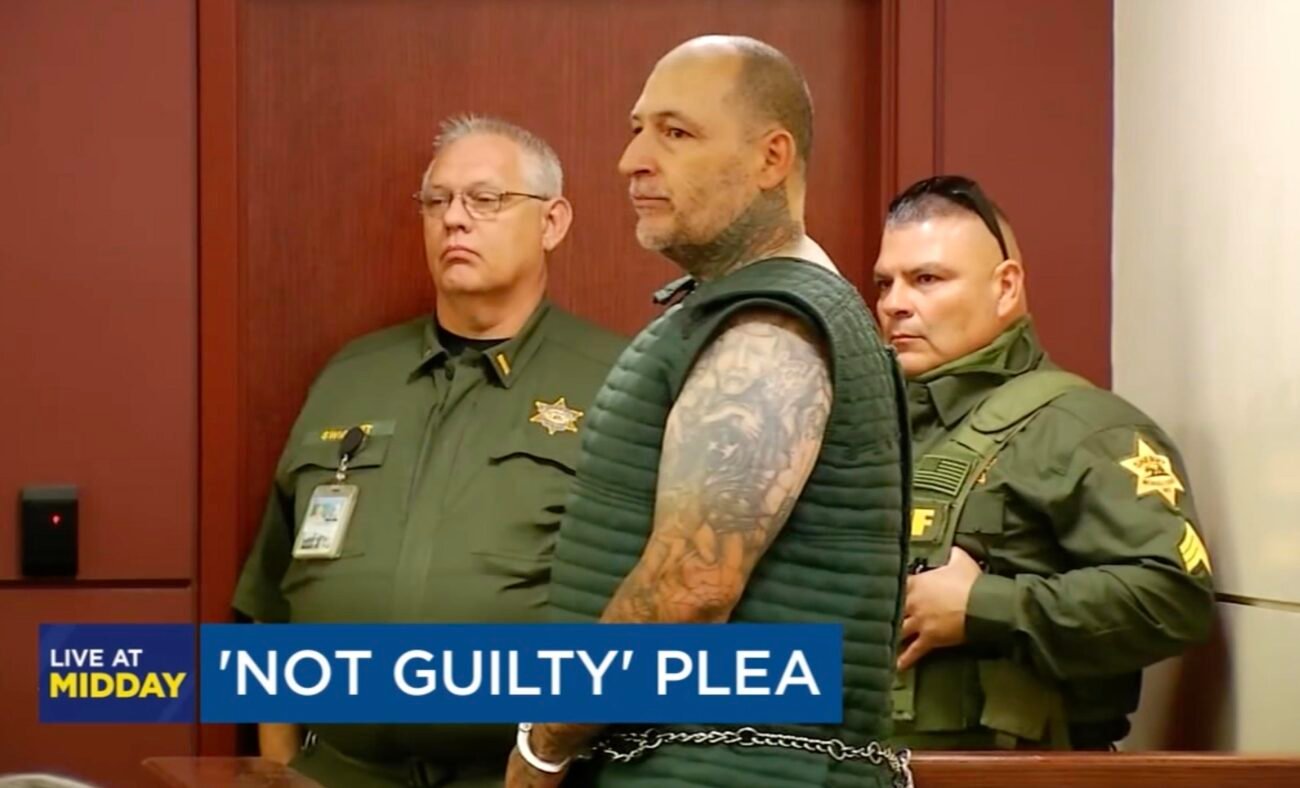 MERCED, CA (IANS) – The accused in the kidnapping and killing of four members of an Indian American family here, including an eight-month-old baby, pleaded not guilty to all the charges in court.

He is charged with four counts of first-degree murder with special circumstances, along with arson and possession of a firearm by a felon.

If convicted, he could spend the rest of his life in prison without the possibility of parole. Merced County Sheriff Vern Warnke has called for Salgado to face the death penalty. Salgado will be back in court on December 15.

The bodies of eight-month-old Aroohi Dheri, her parents Jasleen Kaur, 27, and Jasdeep Singh, 36, and her uncle Amandeep Singh, 39 were found in an “extremely remote” area near the intersection of Indiana and Hutchins roads.

Salgado is said to have had a long-standing feud with the family and was a former employee in their trucking business.

In a mindless act of revenge, he murdered the family.

It was reported that the suspect was undergoing medical treatment after he attempted to kill himself before officials arrived to arrest him on October 4.

Relatives announced that the family would be laid to rest on October 15 in Turlock. The funeral will be closed to the public but anyone who would like to support the family can gather outside the venue.