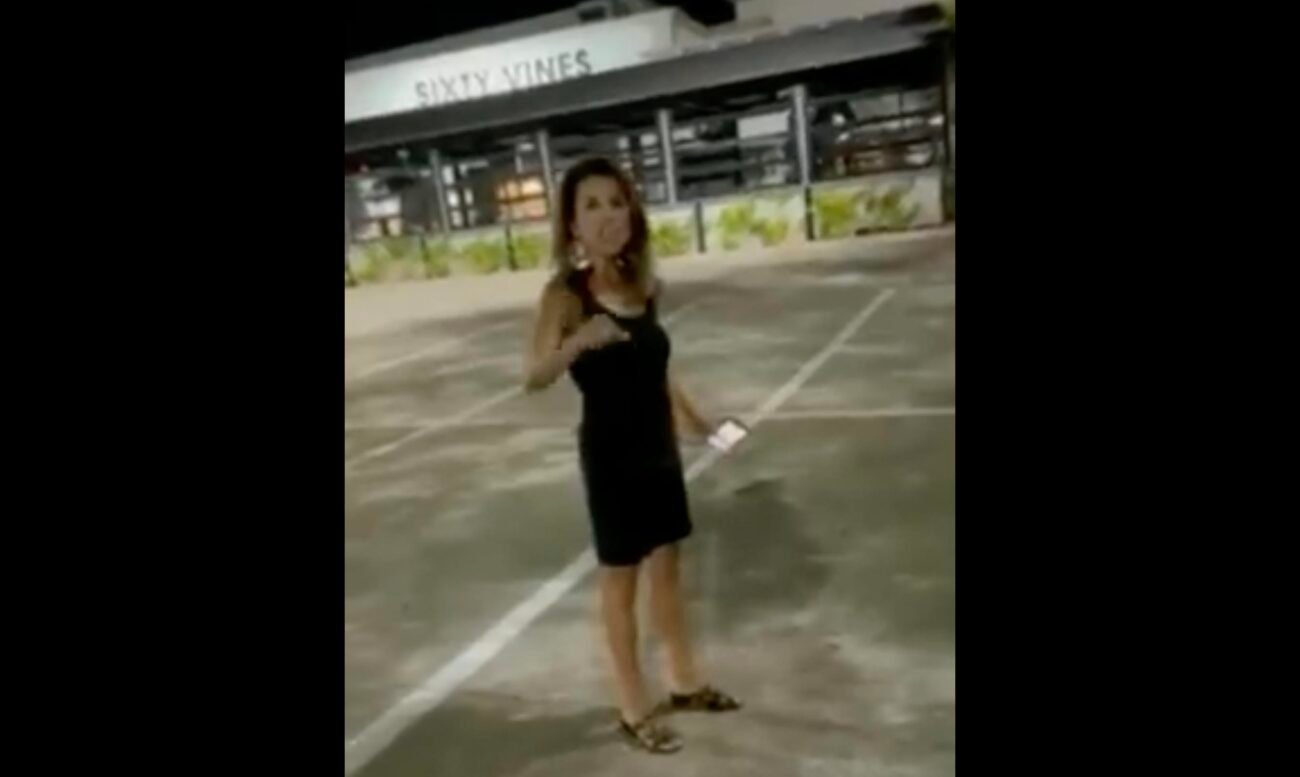 DALLAS, TX (ANI) – A Mexican American woman was arrested here on August 25 after a video of her racially abusing and assaulting Indian American women went viral on social media.

The attacker, who claims to be a Mexican born in the US, is seen asking a group of Indian American women to “go back to India”.

“I hate you fu***** Indians. All these Indians, come to America for a better life. …You come to our country and want everything for free. I am a Mexican American and I was born here,” she is seen ranting.

The accused has been identified as Esmeralda Upton.

One of the Indian American women tried to reason with the attacker and asked, “What makes you think that we are not American?” To this Esmeralda replied, “It’s the way you speak. Because I am Mexican-American, and I speak English.”

She continued with her racist tirade saying, “If life is so great in India, why the ***k is you in America.” The attacker is then seen lunging to turn off the camera.

The video of the horrific incident which has since gone viral has attracted a lot of attention on social media.

“This is so scary. She had a gun and wanted to shoot because these Indian American women had accents while speaking English. Disgusting. This awful woman needs to be prosecuted for a hate crime,” Democratic Party activist Reema Rasool said while posting a video on Twitter.

Plano PD said that they have arrested the accused on charges of  ‘assault bodily injury’ and ‘terroristic Threats.’ She is being held on a bond of $10,000.

Police said in a statement the incident is currently under investigation as a hate crime and “additional charges may be forthcoming.”