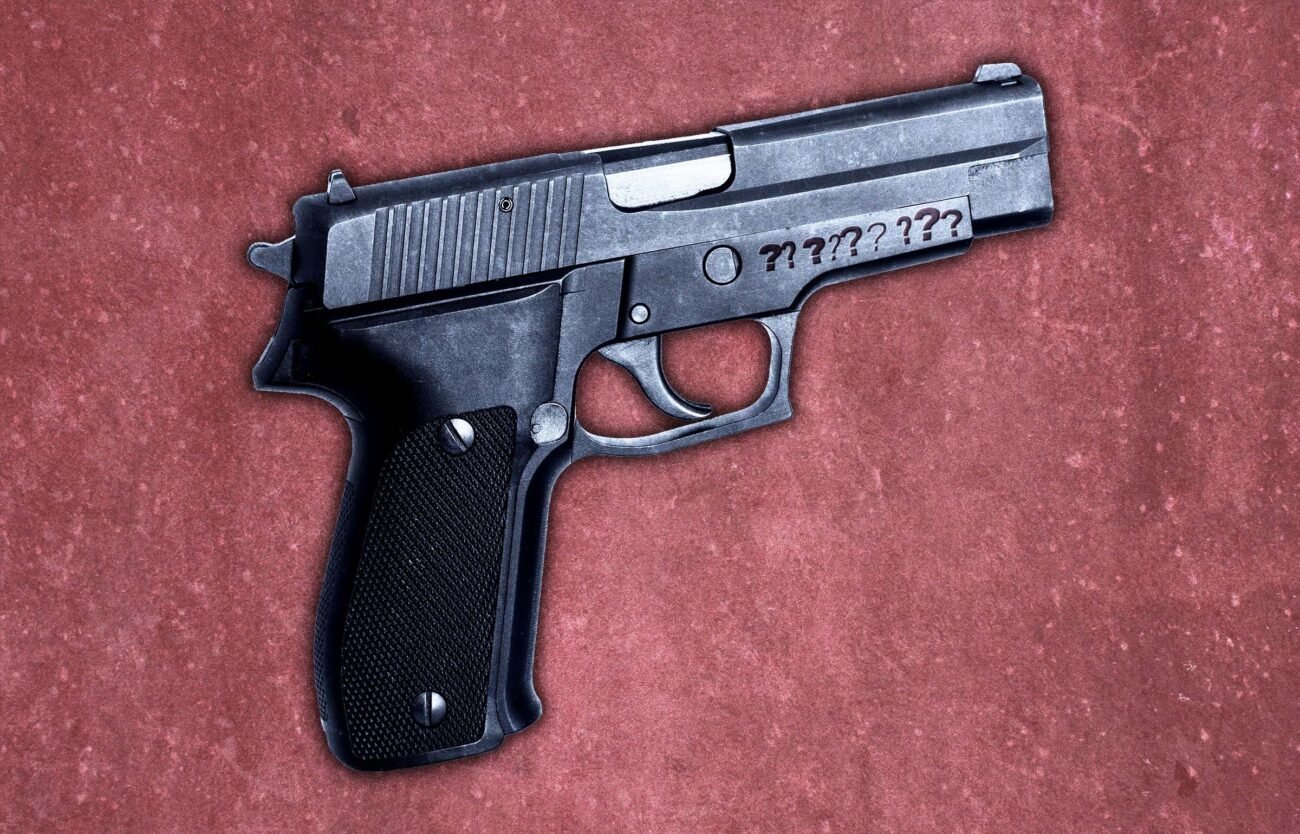 Over the past few decades, extremists in each political party have grown in number and strength, minimizing chances of compromise on various issues.  Extremists are the ones who took extreme positions in their campaigns, inciting their voters against losing their rights in compromises.  The “copy-cat” effect accelerated the extremism in both parties.

Now both parties seem to have taken an uncompromising stance on various sensitive issues.  This attitude runs counter to the Democratic Ideology, based on compromises.  In such situations, public debate only hardens the issues.  Private meetings are more promising.

We urge President Biden to appoint a “Compromise Commission” with rational members from both parties who can weigh their differences in light of the national interests.  Currently, the four most sensitive issues seem to be 1. Making the next election trustworthy 2. Border control and handling of illegal immigrants 3. The budget deficit, and social spending and 4. Arms control for civilians.

We believe compromises on these issues should bring considerable relief to political tension in the American polity. 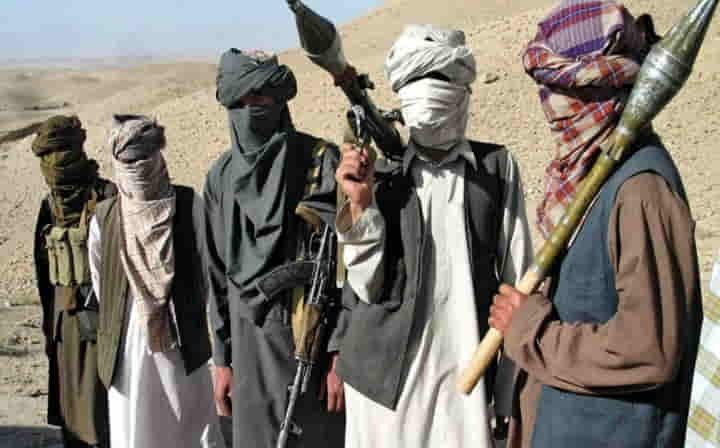