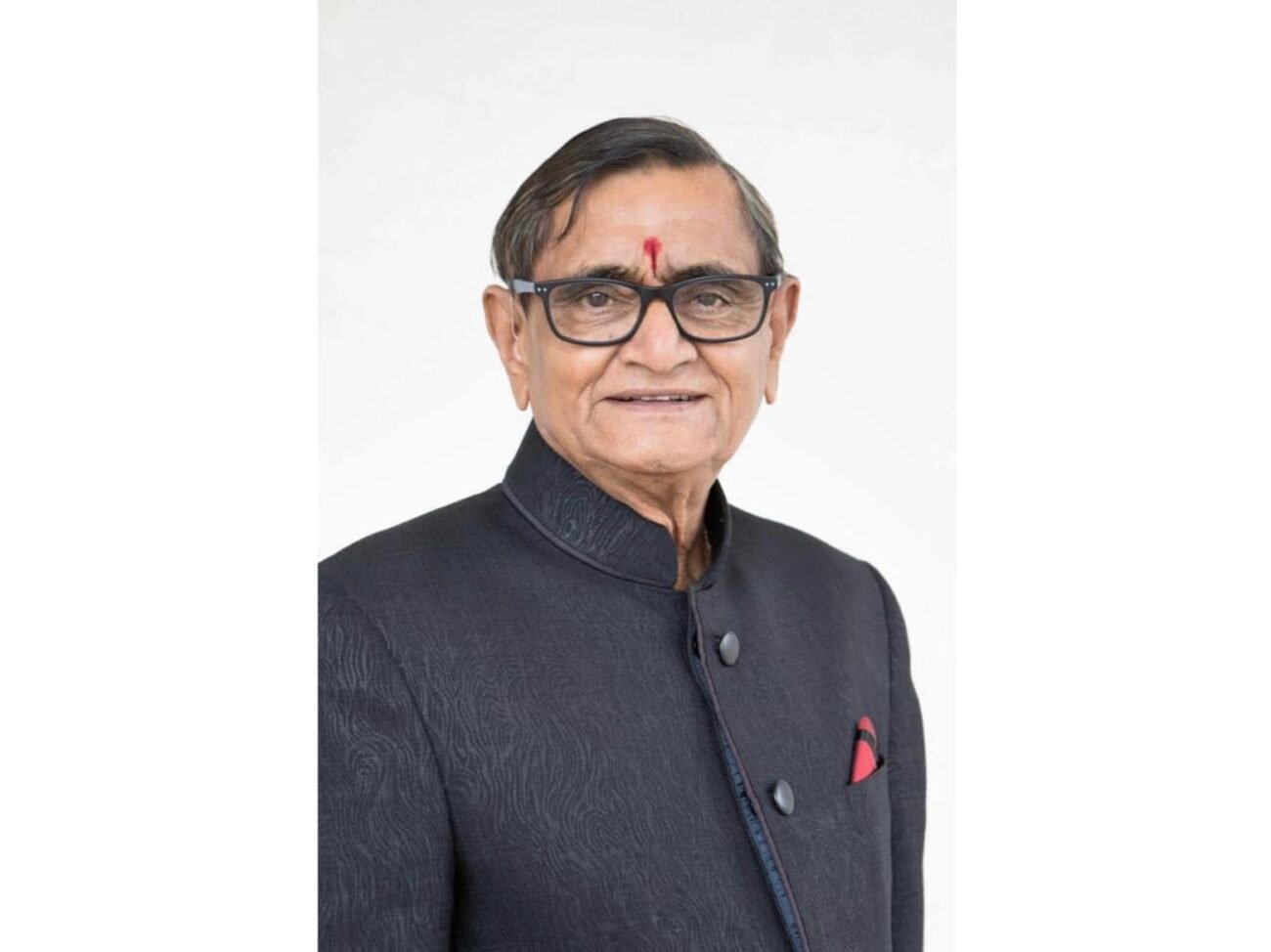 NORWALK, CA –  The Shree Swaminarayan Temple, Norwalk (ISSO), has expressed its great sorrow at the sudden passing of Natoobhai A. Patel.

Patel was known to the larger Indian American community for organizing the largest Navaratri garbas in Los Angeles for over 30 consecutive years at the Anaheim Convention center and many other locations.

“We owe a deep sense of gratitude for his endless service and commitment to our temple and our community,” temple officials said, adding, ” Natoobhai, you will truly be missed by so many.”