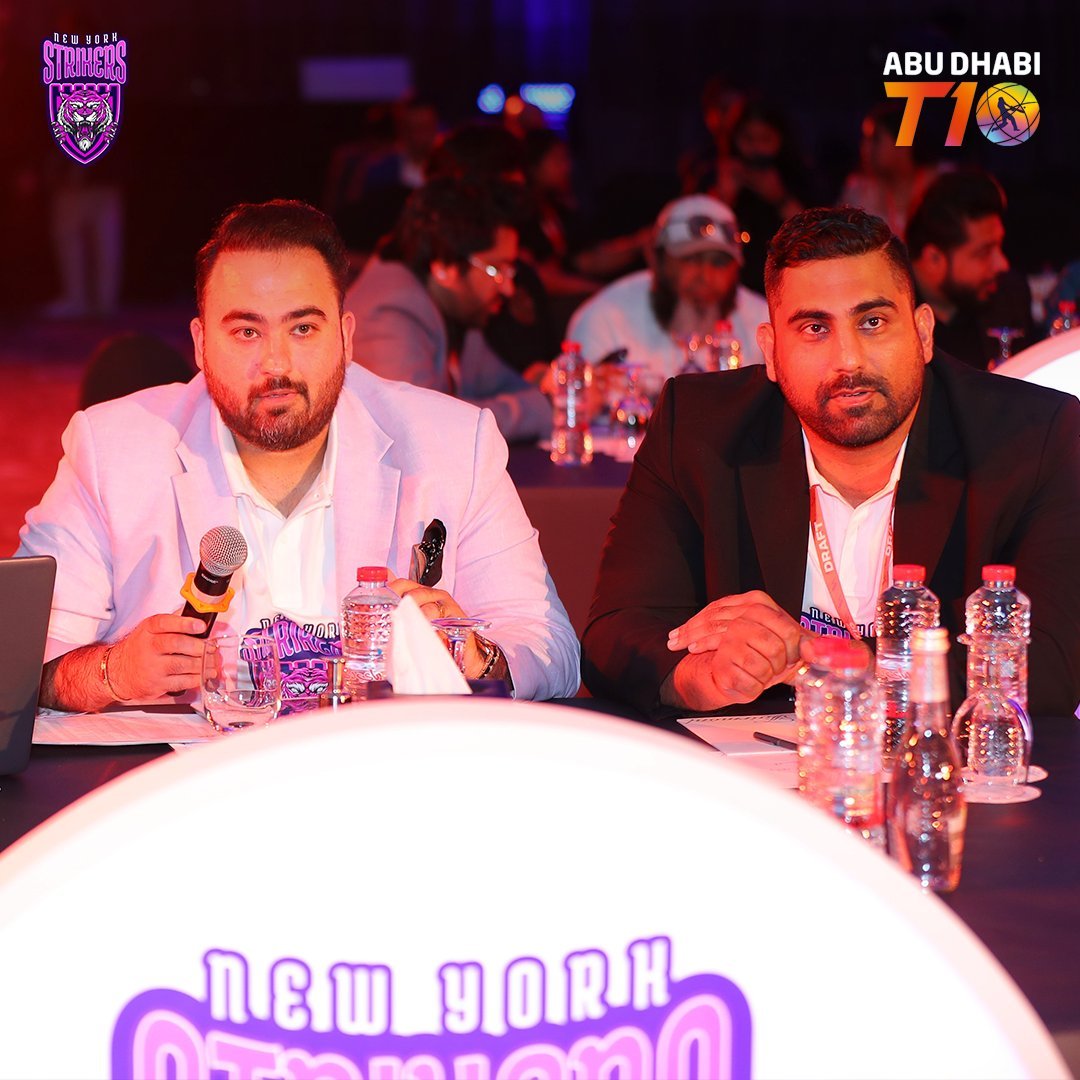 ABU DHABI, (IANS) – The New York Strikers have assembled a strong squad at the player draft including Andre Fletcher and Wahab Riaz for the sixth edition of the Abu Dhabi T10.

The New York strikers had already confirmed the signings of Yuvraj Singh as mentor and Carl Crowe as coach. The franchisee had 13 out of the 17 player slots to fill going into the draft. Singh has participated in the Abu Dhabi T10 back in 2019 and Crowe has been a coach in the 2021 edition.

Even before the draft, the Strikers had signed on Keiron Pollard, the former captain of the England national team Eoin Morgan, Azam Khan from Pakistan, and Irish batsman Paul Stirling.

Also on the team are Jordan Thompson bowling all-rounder from England,

Team owner, Sagar Khanna spoke about the squad he assembled with jubilation as he said, “We are confident that the leadership of Yuvraj Singh and Carl Crowe would provide the right impetus for the team’s success. This is the first season for The New York Strikers in the Abu Dhabi T10, and we are here to win, that is what is expected from the players also. I want The New York Strikers to make an impression from the first game itself that highlights our highly competitive mentality.” 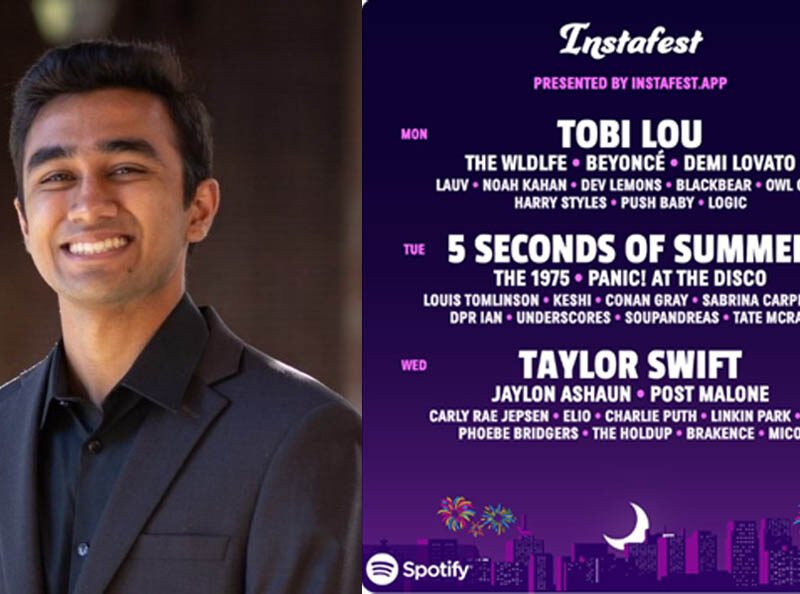 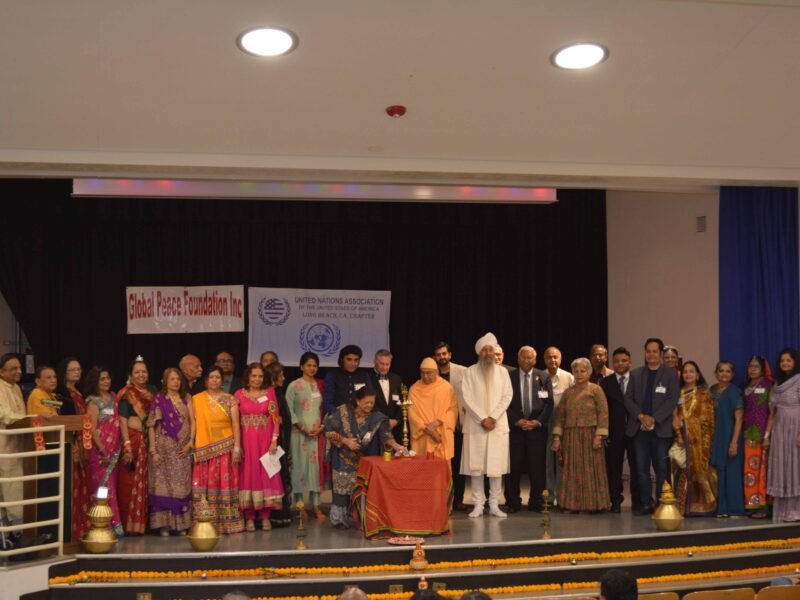 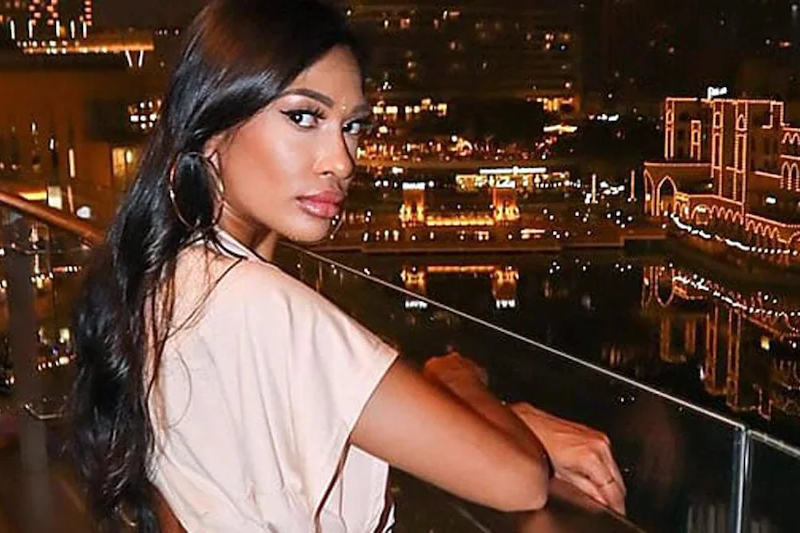