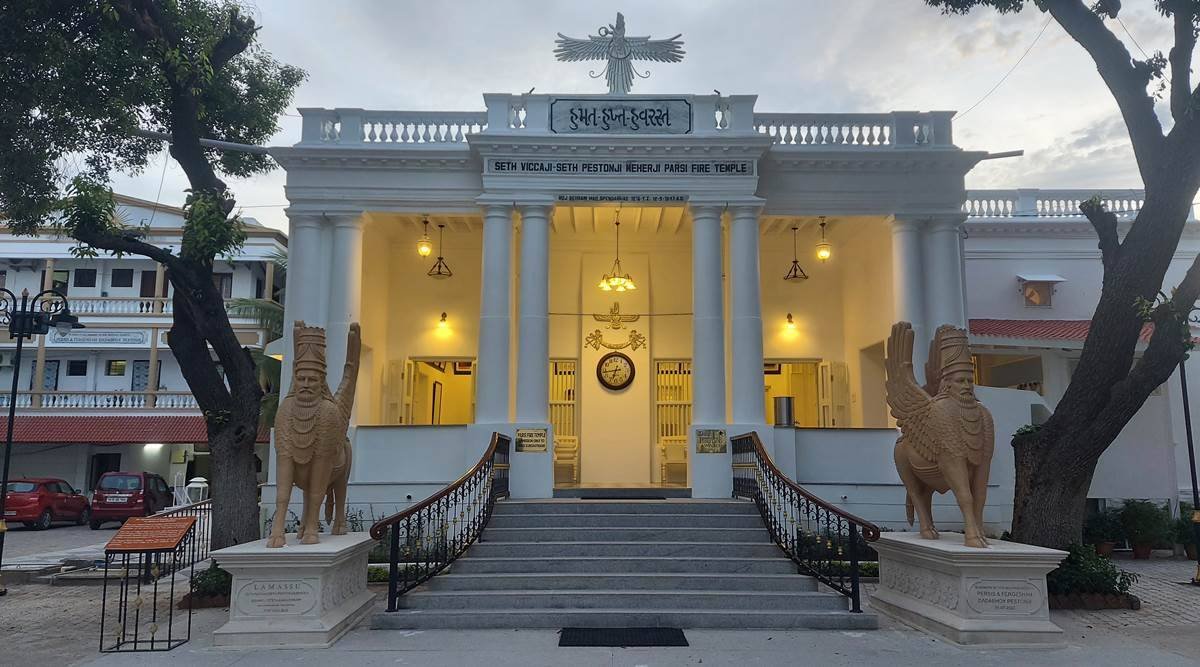 From Rishikant Singh, New York and New Delhi, Former Air India Manager in the US

Any land or religion born out of conquering, cheating the natives out of their land, duping, and enticing the common poor man to change their beliefs by inducement will never lay the foundation for peace.

Religions built on hatred cannot do it either.

On this holy day of Pateti that dovetails into the Indian independence in its 76th year one shares a view.

India evolved with a combination of wars, deep introspection, scriptures, and scientific thinking.  Learning was both rotes, as well as analytical and reflective.

There was peace and prosperity in ancient times reminiscent of a golden bird “sone ki chidiya” allowing for higher levels of thinking, distilling of knowledge and philosophy.

Some philosophers say that running after money and power is at a very base level.

The social media and internet in India are rife with ace investor, late Rakesh Jhunjhunwala interview about money and prayer for health, ostensibly neglected in his pursuit of wealth and financial achievement of note.

The need or lust for money in our country comes after years of repression, deprivation, instability, and inferiority-cum-dominance complex with inverted projection to gain upper hand and superiority. This is what we see around us.  Insatiable desire to dominate, unadulterated hunger for power, superiority, and dominance.

Even a perfect opportunity to greatness as a nation after gaining freedom has not been seized by the lesser people that we are.

At the first opportunity we scam the common folks, steep them in complex laws, rules, and paperwork, with draconian enforcement and fear mongering. The alternative of being benevolent and magnanimous when we got the opportunity was forsaken.

Try to humiliate rather than carry us all together? Spread hatred and divide by any design, including medieval religious beliefs, rather than embracing humanity and challenging the evil within our respective religions. Why?

To bend others to our will?

Why couldn’t we win others over rather than threaten and use brute force?

Why not allow them to grow up without our own beliefs, some warped learnings and belief systems by foisting it on them.

Enough points to ponder for all of us!