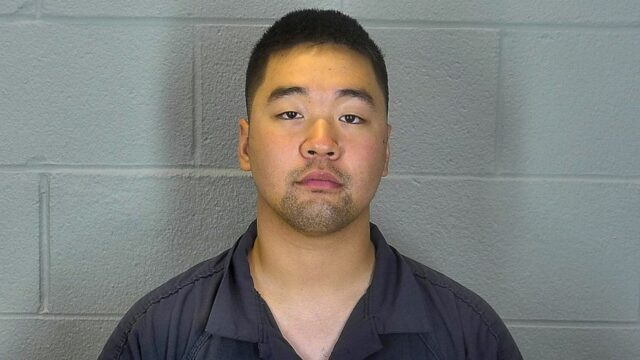 PURDUE, IN – Prosecutors have charged Ji Min Sha with one count of murder, accusing him of stabbing his Indian American roommate to death on October 5 inside the dorm room they shared.

Sha, 22, was brought to court on October 13 afternoon for his initial hearing. When informed of his rights, he said he understood what they were. Tippecanoe County Magistrate Sarah Wyatt also told him that if he was convicted of the charge, it carries a possible prison sentence of between 45 and 60 years.

Sha, of South Korea, stabbed Varun Manish Chheda, 20, of Indianapolis, several times in the head and neck with a folding knife. He had called the police himself and on arrival, they found on the floor the knife near the chair in which Chheda sat, with blood splattered on walls and on his clothes.

Sha had previously said he was “blackmailed, “and he apologized to Chheda’s family.

A trial date has not been set yet.