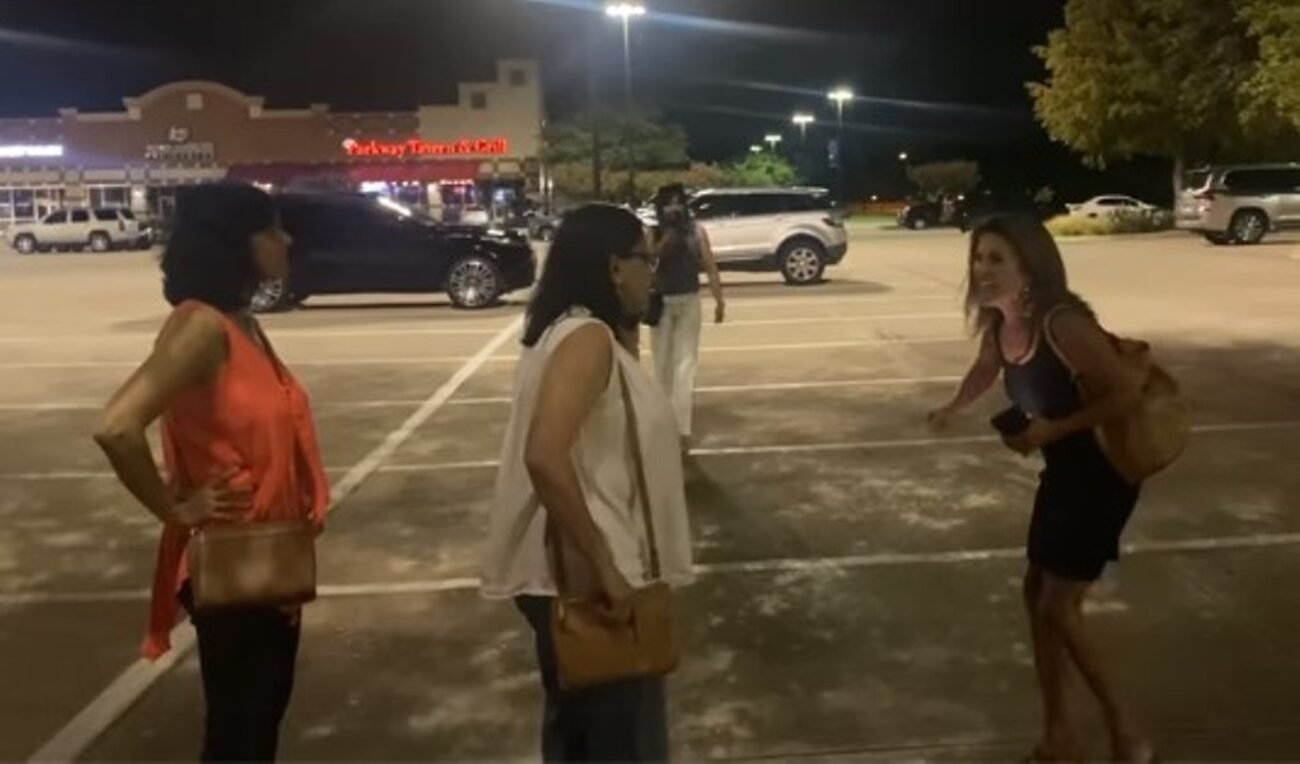 PLANO, TX – “I hate you fucking Indians,” Esmeralda Upton yelled at Bipisha Rudra and her three friends. “If things are so great in your country, then stay there,” and then physically attacked them in her rage.

The Indian American women had all just had dinner in a restaurant here, and were in the parking lot on August 24, when they were approached by the Mexican lady who proclaimed her ethnicity and launched into her tirade.

The video that they captured and posted on social media went viral and had the community, its leaders, and elected officials mad.

Rudra has said sued Upton now saying that the whole incident has left her traumatized. She has developed high blood pressure and symptoms of post-traumatic stress disorder, has trouble sleeping, and lacks an appetite. She is also harboring feelings of shame, humiliation, deep anxiety and embarrassment, the suit said. “I have cold sweats when I am in the restaurant or grocery shopping. I can feel my heart pounding heavily when I am outside,” Rudra said.

Upton, it must be pointed out, had even threaten to shoot them. The Indian American has said in the lawsuit that she fears for the safety of her family.

Rudra is seeking damages, but the lawsuit does not seek a specific amount. It asks for a jury trial so that Upton can be held accountable and to send a message that racist and bigoted attacks will not be tolerated.

The law firm Gibson, Dunn & Crutcher LLP has taken on the case after it was referred to them by the Alliance for Asian American Justice. Veronica Smith Moyé is the lead attorney in the suit. She told the media, “The point really is to send a message that this kind of behavior has real-world consequences and won’t be tolerated. This kind of behavior has no place in a civilized society and people need to understand that.”

Plano police had arrested Upton who posted a $10,000 bond.