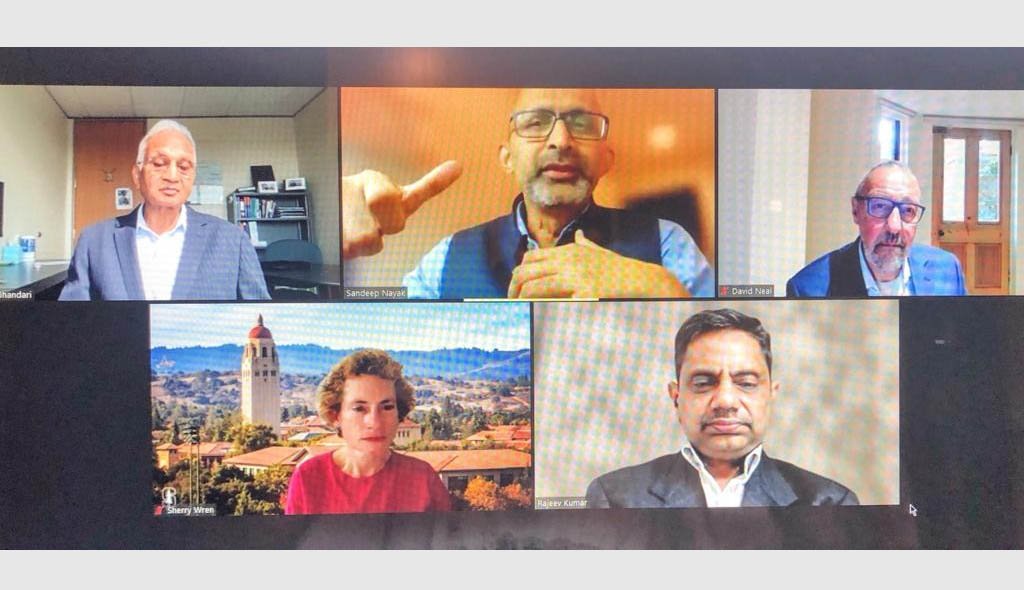 The winners were selected by an international jury from Oxford and Stanford Universities, and New Delhi based AIIMS, from the fields of urology, gynecology, general surgery, hepato-biliary-pancreatic surgery, colorectal, head and neck, pediatric, and joint replacement surgeries.

The KS National Robotic Surgery Video competition has been organized since 2015 by the US based Vattikuti Foundation.