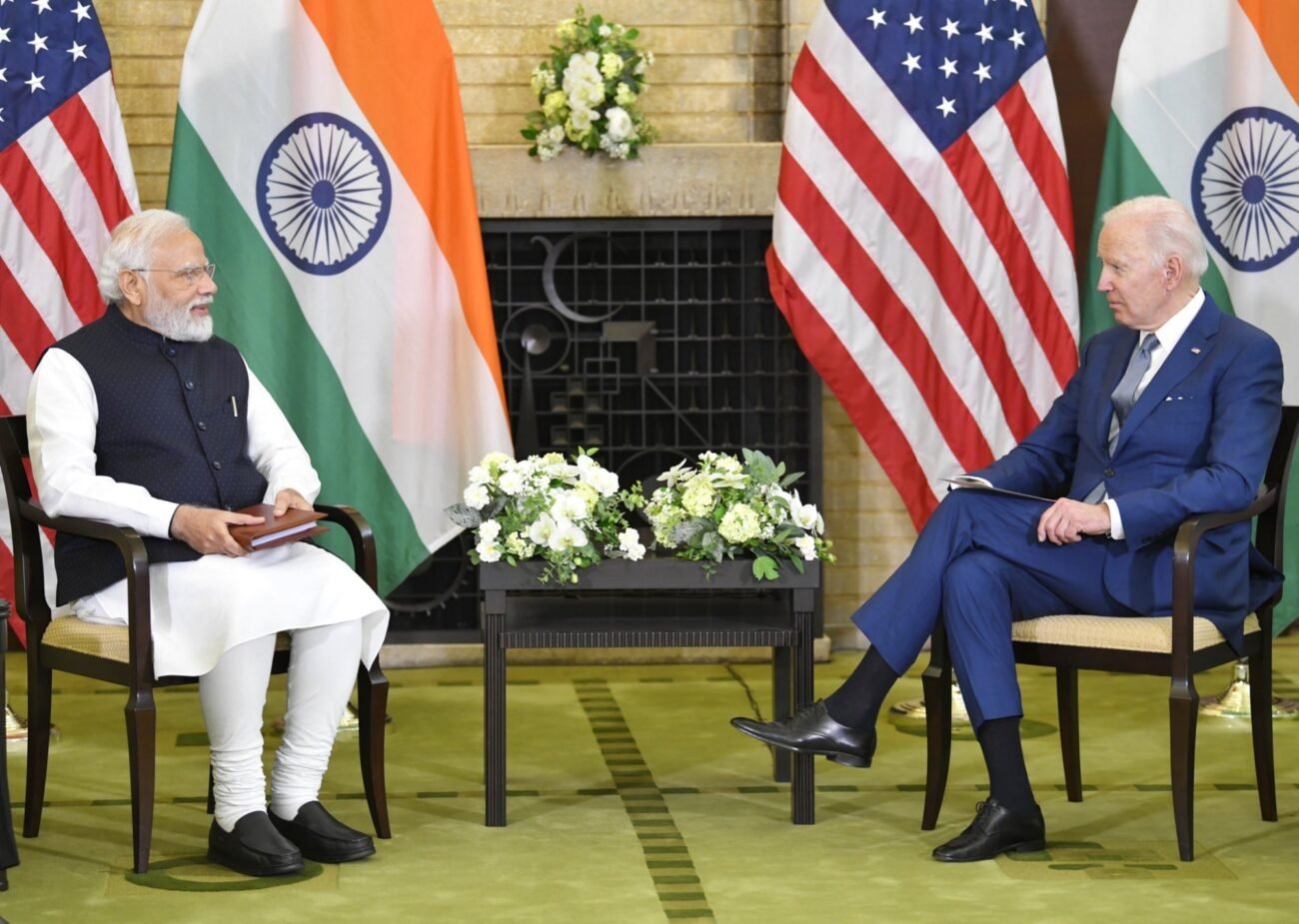 NEW YORK, NY (IANS) – US President Joe Biden’s spokesperson Karine Jean-Pierre has left open the possibility that as a “straight-shooter”, he may raise human rights issues concerning Muslims with Prime Minister Narendra Modi when they speak during the launch of the Middle East Quad in Israel next month.

“He’s a straight-shooter, he has no problem talking to leaders about humanitarian rights, about freedoms, about the importance of democracy,” she said on June 22 when a reporter asked at her daily briefing if Biden would take up with Modi the demolition of the houses of some Muslims linked to protests.

“This is something that the President has done in the past,” she added.

However, Jean-Pierre qualified the assertion by saying: “I can’t speak too clearly to what is on the agenda and what is their conversation going to be.”

Repeatedly pressed by the reporter, she said: “I’m just saying the President is a straight shooter and speaks very frankly, and when it comes to humanitarian rights, has no problem having those direct conversations.”

Protests have broken out in several places in India over statements made by former BJP officials.

The new Quad with India, Israel, the United Arab Emirates, and the US to be known as I2U2 for the initials of the countries is scheduled to be inaugurated during Biden’s visit to Israel in the second week of July.

Modi and UAE President Mohammed bin Zayed Al Nahyan are to participate virtually, according to the White House.

There’s a cloud over Israel’s representation as Prime Minister Naftali Bennet has lost parliamentary majority and Foreign Minister Yair Lapid is to take over as the interim Prime Minister pending elections to the Knesset.