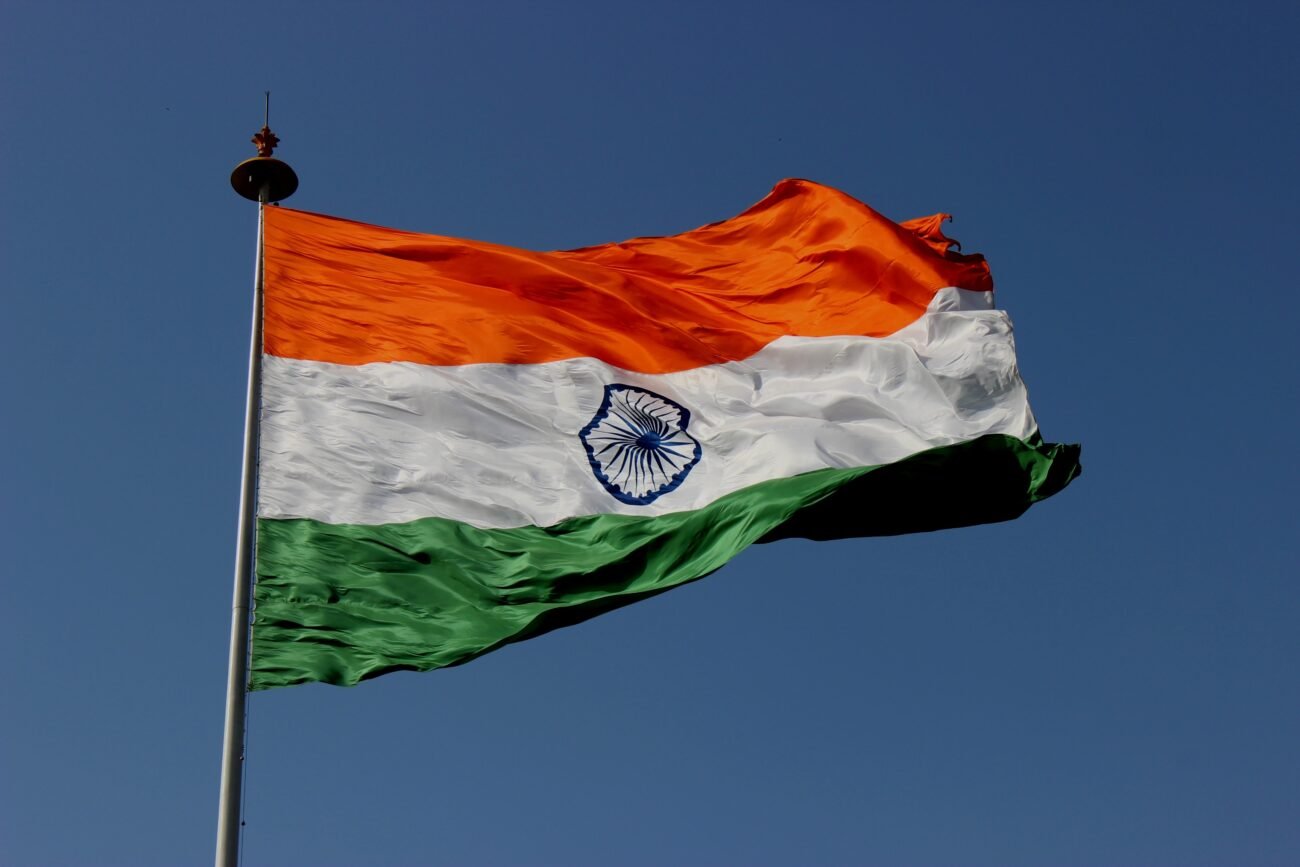 NEW YORK, NY (ANI) – To mark the occasion of 75 years of India’s independence, the Indian Tricolor was hoisted at the historic Times Square in New York. The event was organized by the Federation of Indian Associations – New York metropolitan area and the Indian flag was unfurled by the Indian Consul General Randhir Jaswal. In attendance was the Mayor of New York City Eric Adams.

Mahadevan sang Indian patriotic song “Ae Watan Mere Aabad Rahe Tu.” The Indian diaspora was seen joining Mahadevan, singing along and moving to the rhythmic beats as they emotionally connected themselves to the occasion of 75 years of India’s independence.

DSP sang the national anthem on the occasion which is the culmination of Azadi Ka Amrit Mahotsav.

Many people gathered to witness the unfurling of the Tricolor at the iconic venue.