HomeIndiaIndia and the worldHindu Girl Killed in Pak Resisting Abduction 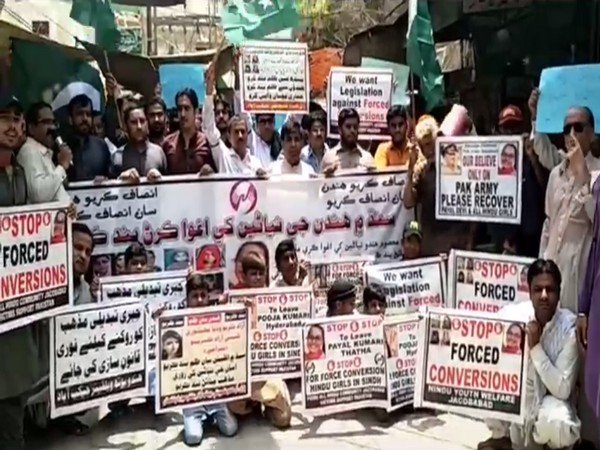 According to Sindhi media, the girl was said to have been shot in the middle of the street after she put up resistance against her attackers.

Pakistan’s minority communities have long faced the issue of forced marriages and conversions. According to the People’s Commission for Minorities’ Rights and the Centre for Social Justice, 156 incidents of forced conversions took place between 2013 and 2019.

In 2019, the Sindh government attempted to outlaw forced conversions and marriages for the second time, but certain religious protesters contested the bill, arguing that these girls are not forced to convert but do so after falling in love with Muslim men, and the law was rejected, Friday Times reported.

That year, the case of two sisters, Reena and Raveena, captured national attention, after their family claimed the girls had been married when they were underage, and therefore were unable to give consent to making such decisions. The girls told the Islamabad High Court that they had converted willingly; the court ruled in the sisters’ favour.

The Pakistan Bureau of Statistics reported the overall population of the Hindu community in Pakistan at 1.6 per cent, and 6.51 per cent in Sindh.